Season 4 of Stranger Things had extremely long episodes, but Season 5, the last, will be shorter.

Stranger Things season 4 was 80% longer than season 3 with a total of 13 hours compared to 7.5 hours for the last one, which earned its creators quite a bit of criticism. As a result, Matt and Ross Duffer wasted no time in reassuring fans about the length of the future season 5, with the intention of making it last no more than 10 hours.

The longer it takes…?

They specify: “We thought that season 4 was going to count 8 episodes and that they would not be longer than the average. In any case, that's what we would have said if you had asked us before season 4. What is clear is that for season 5, we do not want a duration of 13 hours like previously, we aim for a maximum of 10 hours. It will be longer than season 1 because we have a lot of stories to wrap up, but it won't be as long as season 4”.

The two brothers are going to rest for the whole month of July before returning to the writer's room at the beginning of August. The scripts for season 5 are therefore not yet written, but we already know that the final season will take place entirely in Hawkins, with the return of certain characters…

Note that the Timex watch in the colors of the series below, like two other models, are available at the single indicative price of €89 on the American watchmaker's website. 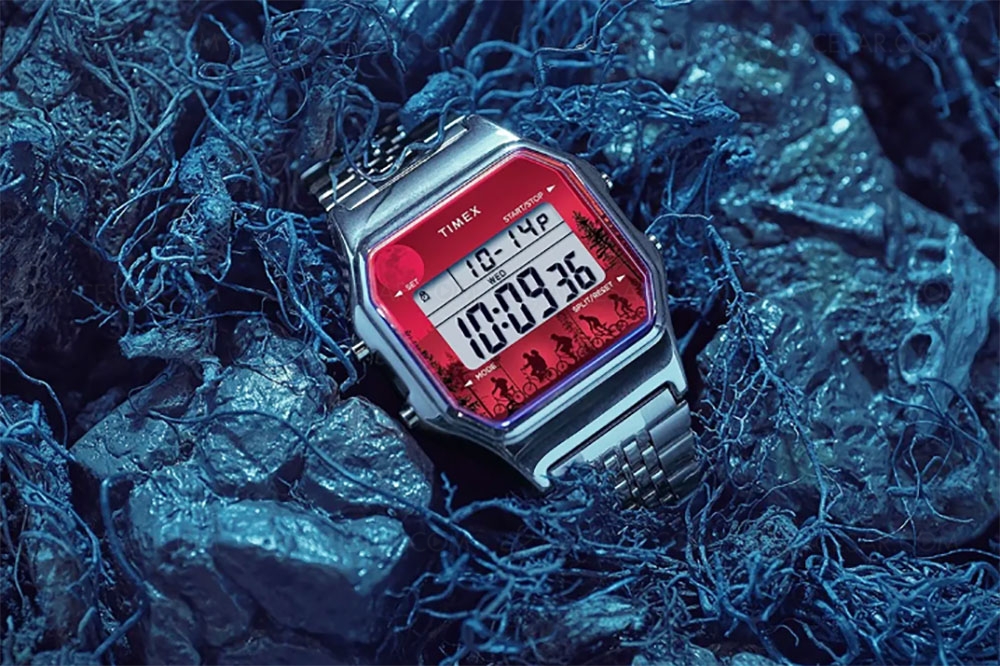