Artist Anish Kapoor and LG have teamed up for a digital art exhibition at Art Basel 2022 in Basel, Switzerland.

After an exhibition at the Accademia Gallery in Venice last April, Indo-British sculptor Anish Kapoor continues his collaboration with LG and presented a digital work on an LG Signature Oled R TV at the Art Basel 2022 fair in Basel, Switzerland in June.

The word to LG

“Anish Kapoor's new work has taken the form of a short video that is an extension of his artistic combinations of vivid, saturated shapes and colors subtly shifting from one hue to another, explains the press release. The work is accompanied by a soundtrack specially designed for it, which reinforces the experimental nature of the film: it complements the visuals presented on the LG Signature Oled R while immersing the viewers in "the moment" and, sometimes, also creating a feeling of disorientation. » 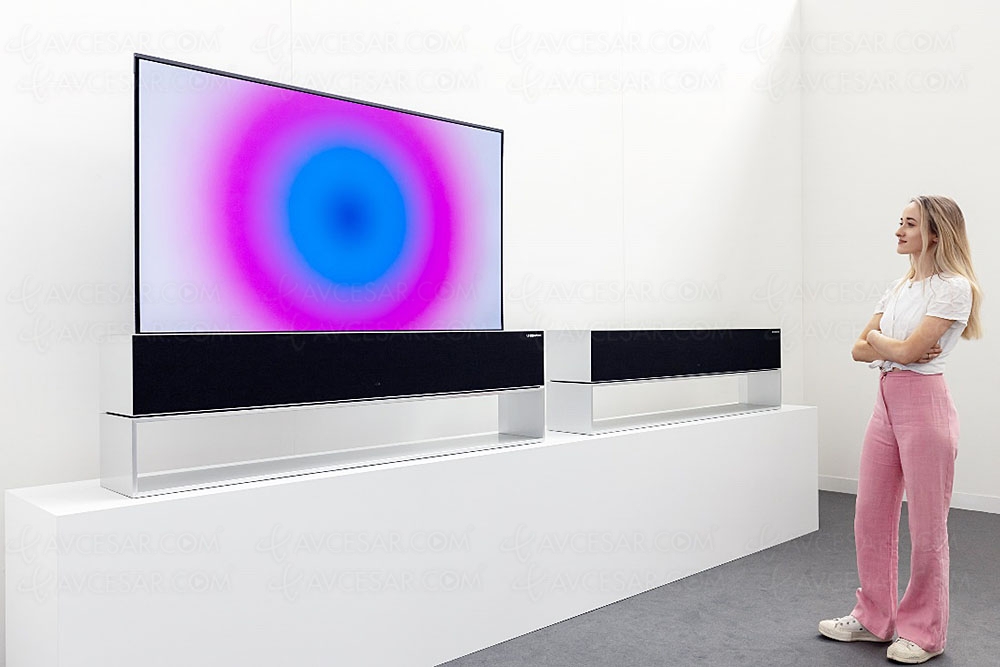