It's done, Top Gun: Maverick exceeds one billion in revenue

This is the first film of 2022 to cross the billion mark, and the second since the pandemic with Spider Man: No Way Home (1.9 billion).

The record of the year in 31 days

Concerning Top Gun: Maverick, this milestone is all the more impressive as the film with Tom Cruise obtains this result without the Russian and Chinese theatrical releases. And that it only took 31 days of exploitation for the film to obtain the result. In the United States alone, Maverick has already raised $521 million. Source: Variety 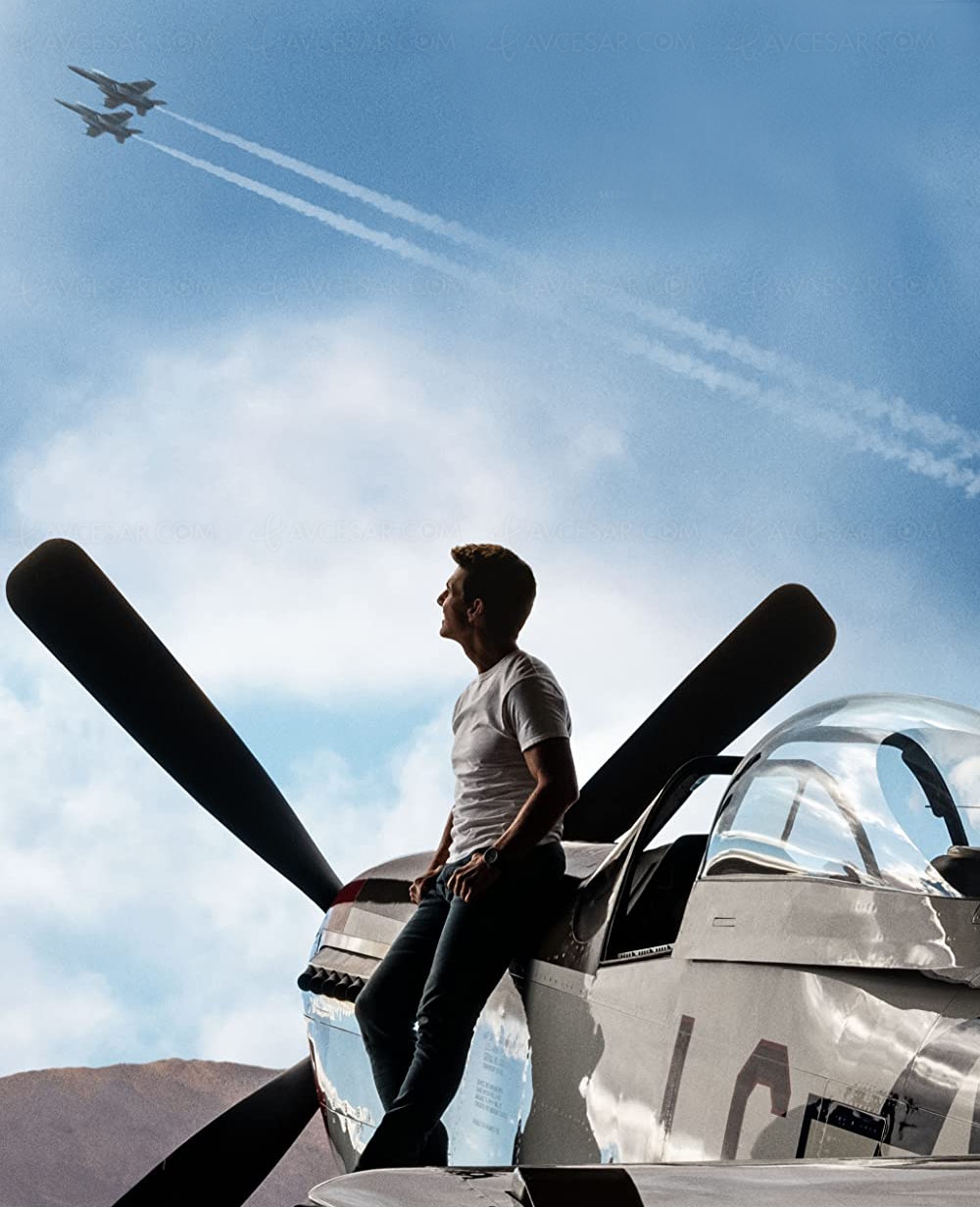