Advertisement on Netflix, (re)confirmed by its co-CEO Ted Sarandos at the Cannes Lions festival

Ted Sarandos, co-CEO of Netflix, visited one of the biggest advertising industry festivals in Cannes for the first time. He took the opportunity to officially announce the arrival of advertising on the streaming service.

Was a time when Netflix swore never to run ads between its shows, but times have changed and gotten tougher for the streaming platform which had a disastrous quarter at the start of the year.

The word to Ted Sarandos, co-CEO of Netflix

So the company announced to investors that it would examine the possibility of introducing advertisements within the next year or two to bail out the coffers, and its co-CEO Ted Sarandos even went to the recent International Festival of Creativity of Cannes Lions, a major event in the advertising sector. "We've left out a big chunk of customers who say, 'Netflix is too expensive for me and I don't mind the ads,'" Sarandos said at the event during a interview. We are adding an option with advertising, but we are not adding ads to the Netflix you know today. We're adding an option for those who say "I want a lower price and I'll watch ads".

As for when this option will arrive, no official word for the moment even if recent leaks see it landing at the end of the year. Source: Hollywood Reporter 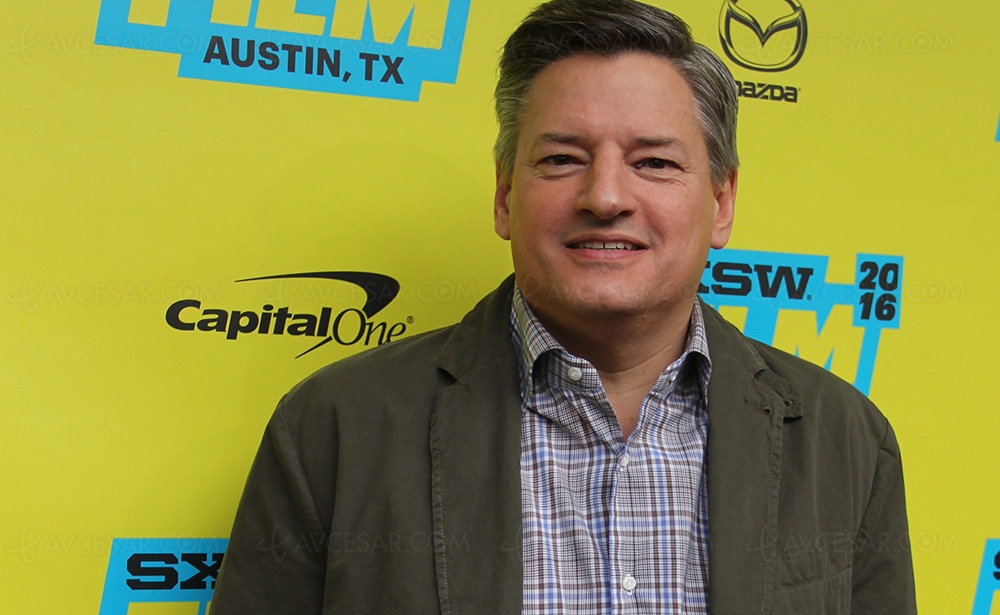