A new study confirms that certain habits that appeared during confinement will continue.

According to a recent study by the American firm Hub Entertainment Research (via Advanced Television) video consumers in the United States (Editor's note: and most certainly elsewhere in the world) will keep new habits that have arisen due to confinement during the health crisis .

For example, paying to see a new film at home while it is still in theaters: in July 2020, 20% of respondents adopted such behavior, while this proportion rose to 33% in June 2021. We also learns that among Smart TV owners, 40% say they bought it during the pandemic (in 2020 or 2021). And half of these buyers say they made this acquisition after April 2021, when vaccination became more accessible.

New movies streaming at home and less at the cinema

About two-thirds of moviegoers see streaming as a normal way to find new things. And of those who plan to watch new movies next year, 38% say they will see them at home, slightly more than those who want to see them at the movies (36%). 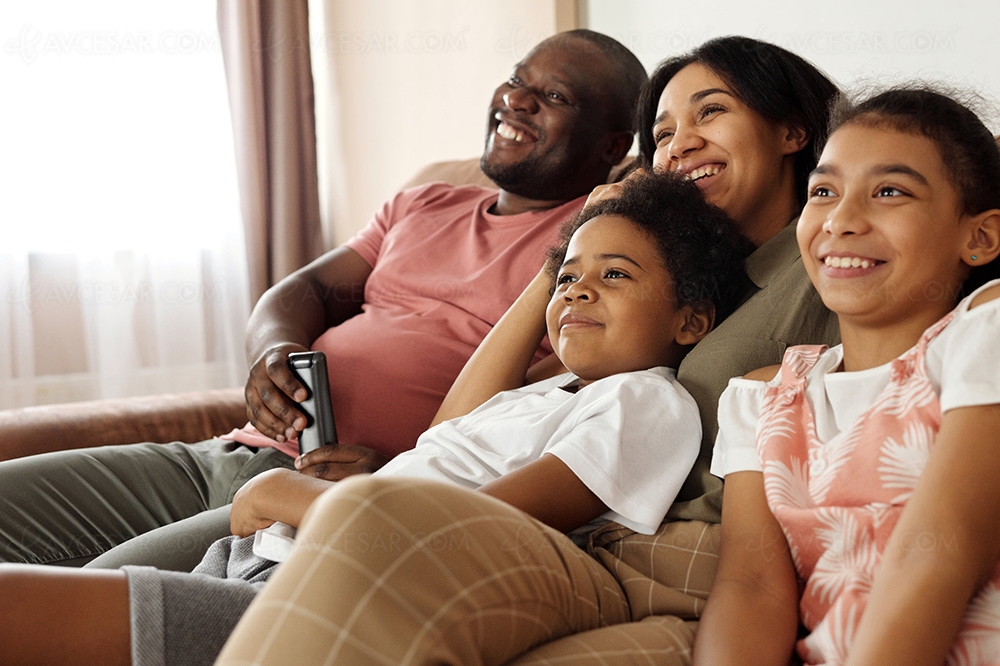