What would an Apple camera look like if the manufacturer decided to enter the sector of professional 8K models.

While some creative designers have tried to imagine what an action-cam designed by Apple might look like, others dream of an 8K pro camera produced by the apple brand. 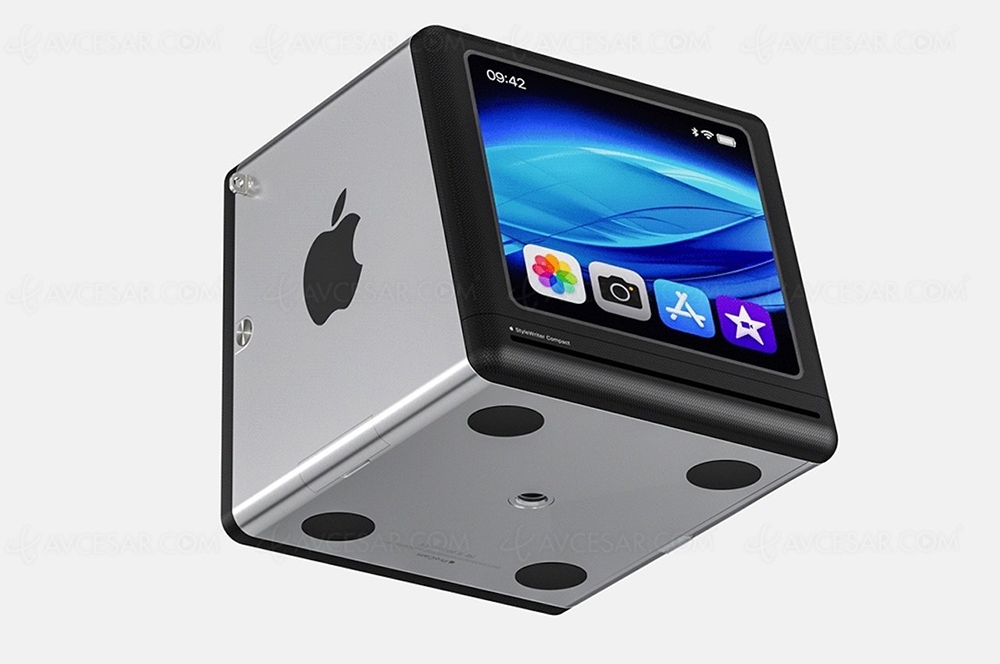 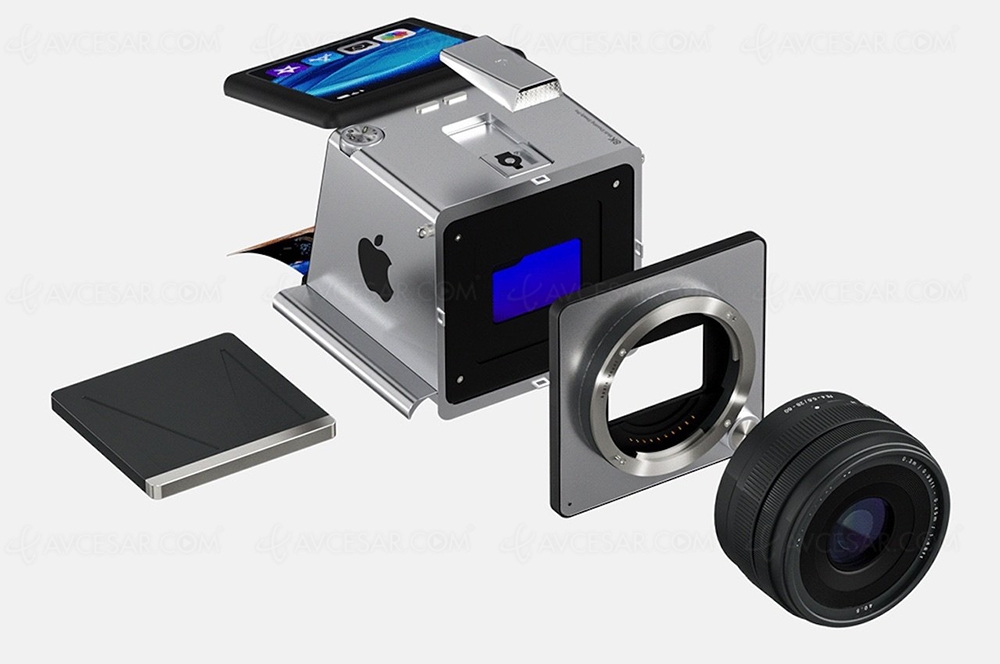 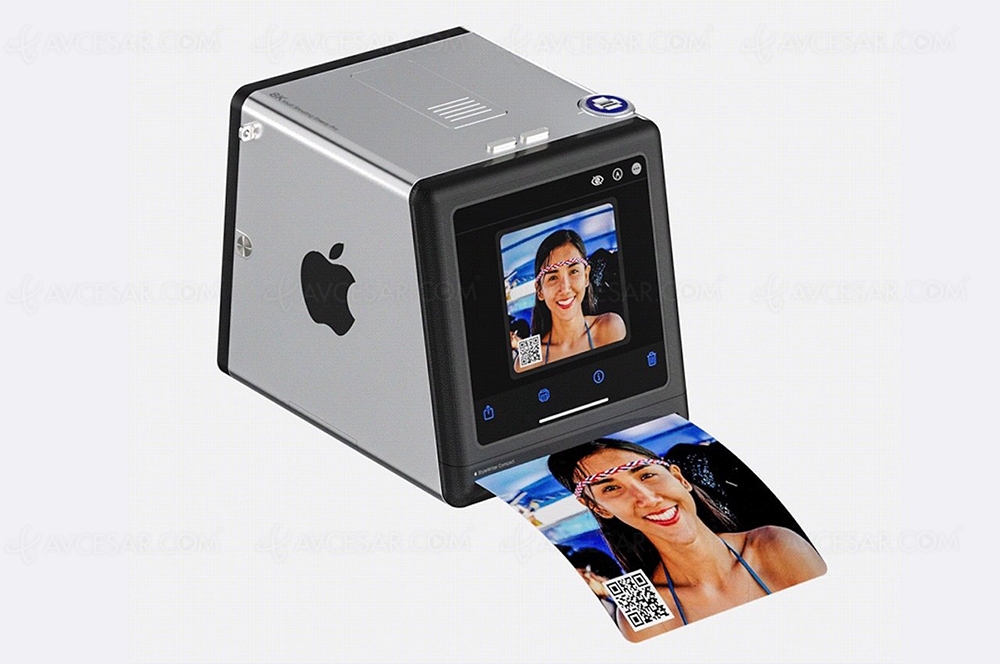 This is the case of Antonio de Rosa who had already made his own with a foldable iPhone Air, and who is coming back with this concept called Apple ProCam 8K. The device - alas fictitious - is distinguished by crazy features, such as interchangeable lenses via a magnetic system, an overpowered M1 processor, a touch screen allowing you to use applications like Photos or iMovie, or even this printer without ink which can get your photos out on paper instantly. 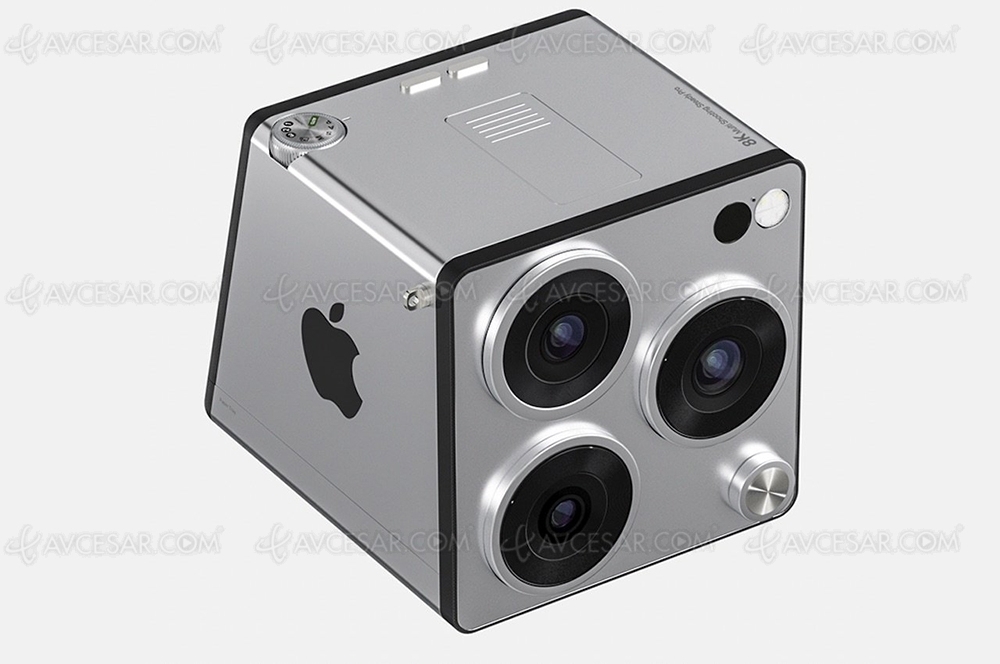