Two weeks ago, we mentioned in our columns the TV series based on the game Gran Turismo (see our news TV series God of War, Horizon and… Gran Turismo, confirmed). Yesterday, the Deadline site specializing in Hollywood news mentioned a Gran Turismo film.

In addition to a supposed Gran Turismo series (@BenjiSales), Deadline mentions in its columns the production of a film based on the Gran Turismo franchise. With a lot of details, judge for yourself: the production of the film would have been entrusted to Neil Blomkamp (District 9) and the theatrical release is scheduled for August 11, 2023. 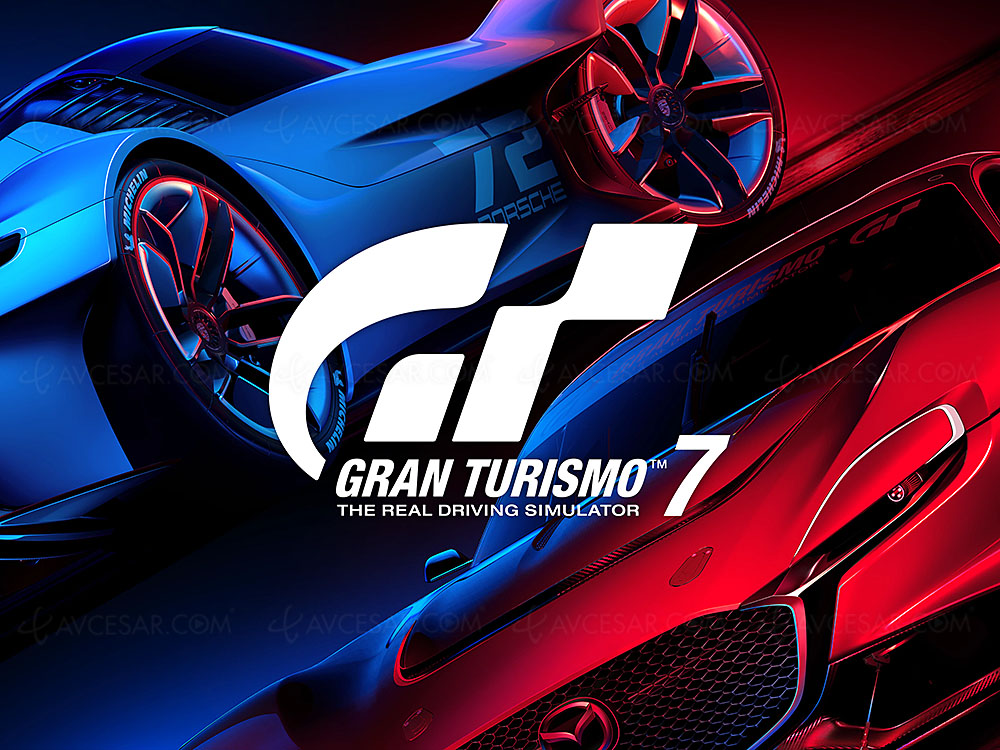 Gran Turismo, the plot of the film Regarding the plot of this feature film, the main lines would be based on a true story: it would be about a teenager player of Gran Turismo whose talent would have allowed him to win a series of Nissan competitions to become a real pilot. racing professional. The film would therefore be inspired by the experience of one of the many participants in the GT Academy (organized and sponsored by Nissan between 2008 and 2016), whose aim was to identify drivers capable of competing in real competitions with official sponsors. Film adaptations of successful video games are becoming more and more successful Be careful, despite this announced theatrical release timing and the details related to the production of the film, after having exchanged with people close to the project Deadline affirms that it would still be in its infancy. As a reminder, the film Uncharted signed Sony Pictures adapted from the series of the same name which was born on PlayStation was a great success at the box office, with around 400 million dollars in revenue worldwide. More generally, unlike in the past, it should be noted that recent film projects based on video game franchises are getting a real following from the public. Even the Sonic the Hedgehog sequel grossed more than the first installment. This pleads in favor of the validation of the film Gran Turismo. 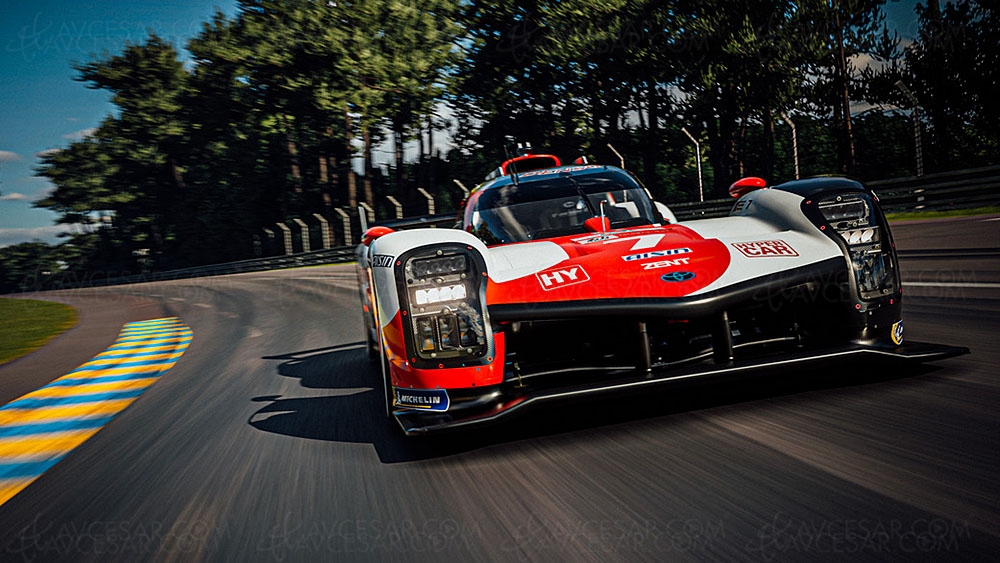