Netflix has just given the green light to the long-awaited season 2 of Squid Game.

It's official, Netflix has just given the green light to season 2 of the hit Korean series Squid Game.

Hwang Dong-Hyuk, the creator, director and screenwriter of the series, has himself split a message to his fans to clarify that some characters from season 1 will be back in season 2, including Seong Gi -hun (Lee Jung-jae) and the Black Mask/The Front Man (Lee Byung-hun). The ddakji seller (Gong Yoo) may also be back. Note that Cheol-su, male version of the Giant Robot girl with motion sensor from season 1 and expected in season 2, also inspired by a Korean tale, will appear in this new season.

As a reminder, the first season of Squid Game, launched last September, became the most-watched series in Netflix history with 1.65 billion hours of viewing in its first four weeks of provision. Season 2 won't be available until 2024. 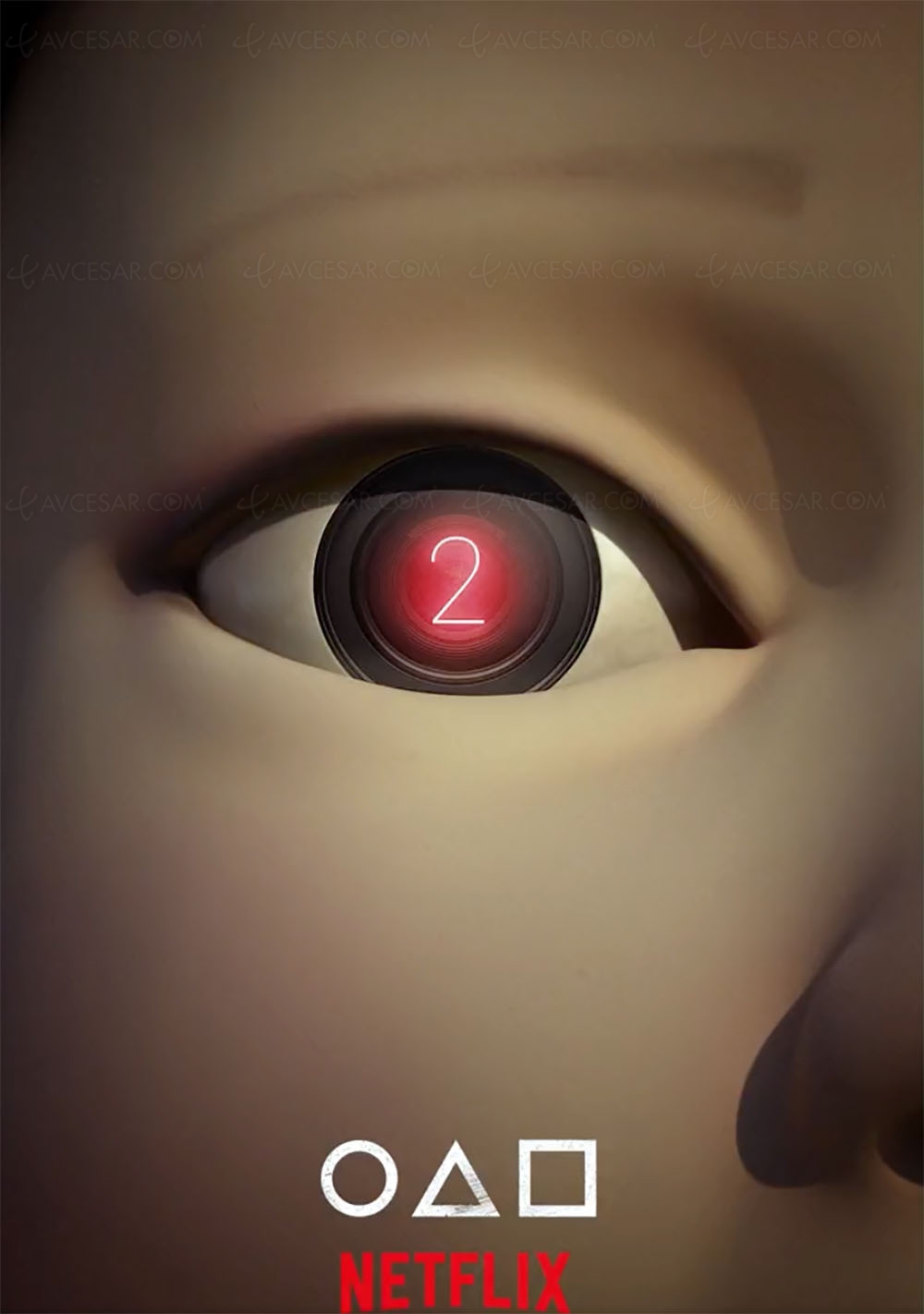