After the monumental success of Asterix and Obelix mission Cleopatra, Alain Chabat returns to the famous Gallic warrior with a 3D Netflix mini-series. He just finished writing the screenplay.

Two decades after the Asterix and Obelix Mission Cleopatra, a live film and huge success in theaters (more than 14 million spectators), Alain Chabat has been working for more than a year on a new project linked to the Gallic warrior. This is the 3D mini-series adaptation of one of the flagship albums of the saga: Le combat des chefs. Alain Chabat has just announced to Brut that he has finished writing the script for this animated series which will be offered exclusively on Netflix.

For the record, Le combat des chefs puts the village of resistant Gauls in a bad patch: the Druid Panoramix, who has become amnesiac following a mistake by Obélix, has lost the secret of the magic potion. The Romans take advantage of this weakness to push one of their creatures: the “Gallo-Roman” leader Aplubegalix. The latter challenges Abraracourcix to a “combat of the chiefs” in single combat: if Aplubegalix wins, he will then become the new leader of the village…

The mini-series prepared by Alain Chabat will have five 30-minute episodes, which will be piloted by the Toulouse studio TAT Productions. The script being completed, the project, which will eventually be broadcast on Netflix, is now entering production. Alain Chabat will ensure the realization. No finalization and programming date has yet been formalized. 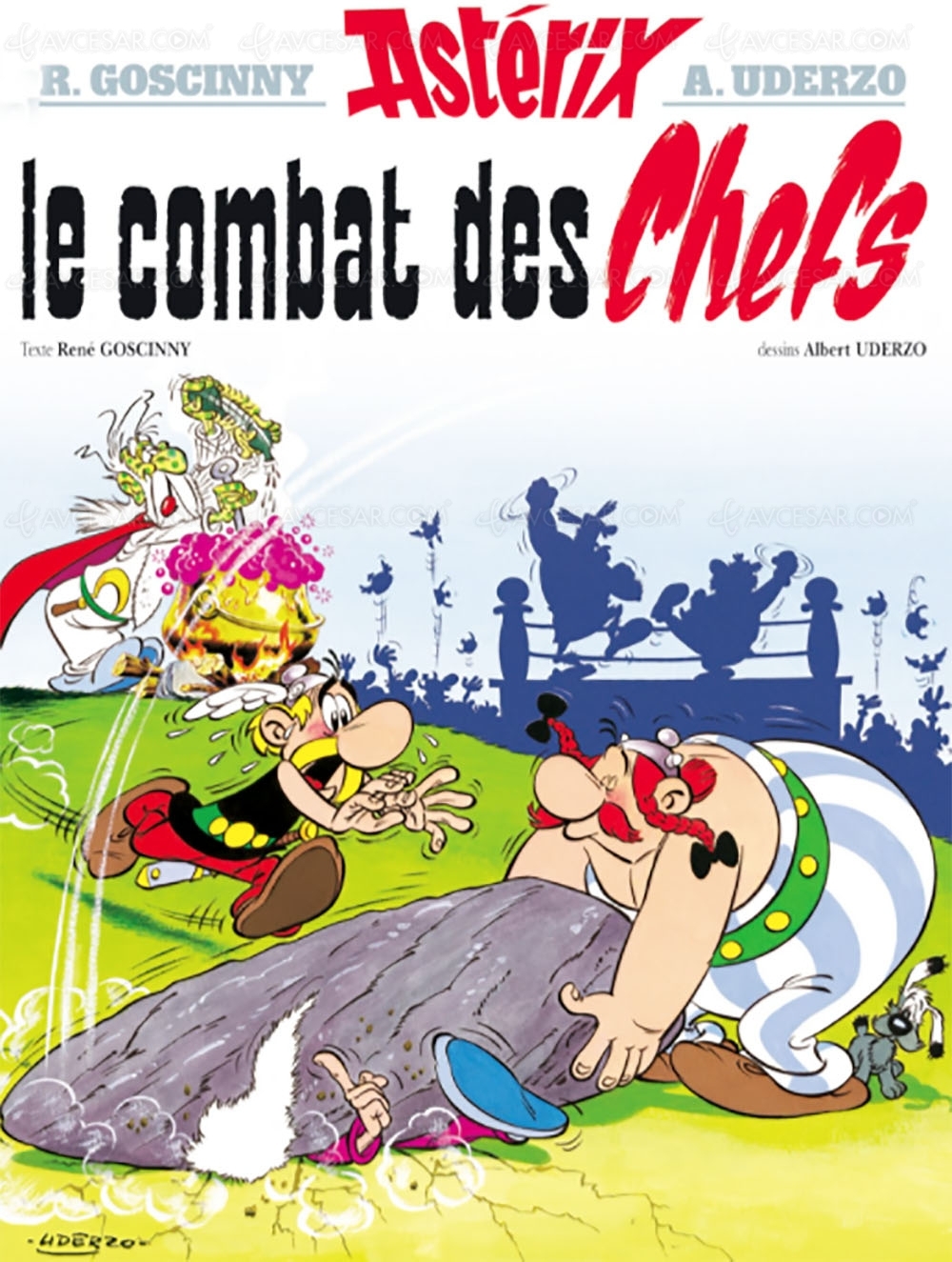