Big success for the new (half) season of Stranger Things on Netflix, which continues to break records ten days after the start of its broadcast.

After a record opening weekend, the first part of season 4 of the Netflix series Stranger Things continues to seduce with audiences that exceed all expectations. For its second week of operation (starting May 30), the season became the most watched in the English-language series sector with 335.01 million hours watched in seven days. And in ten days, it reached 621.80 million hours of viewing.

The series of serial records

In addition, the series is No. 1 in the rankings in 91 countries (out of 93 listed), a first for an English-language series. Seasons 1, 2 and 3 benefit from this enthusiasm and have accumulated 75.08 million, 58.27 million and 47.42 million hours watched respectively over this week.

The famous final sequence of the fourth episode (then , the teardrop?) continues to elevate the popularity of Kate Bush's song Running up that Hill, 37 years after its initial release. She entered the Top 10 of the US Billboard Hot 100 for the first time.

A jump in time for the finale

Note that there are still two new episodes of season 4 of Stranger Things which will be available on July 1 and that there would be more special effects in this 2:30 finale than in all of season 4. As for the fifth and final season of the series, it is currently in development. Its creators, Matt and Ross Duffer, told TV Line that there would be a time jump in the plot to match the physical evolution of its young cast. 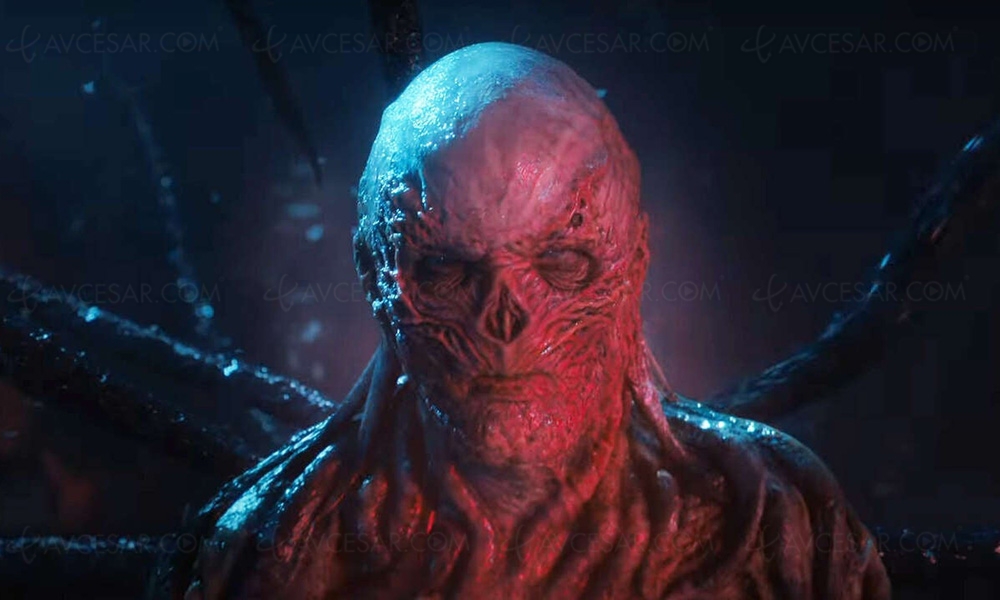