Researchers in Japan have shattered data transmission records to lay the groundwork for the future internet.

Even if 6G wireless transmission protocols and Wi-Fi 7 are in preparation, analog and optical cables remain more than ever the foundations of the Internet. 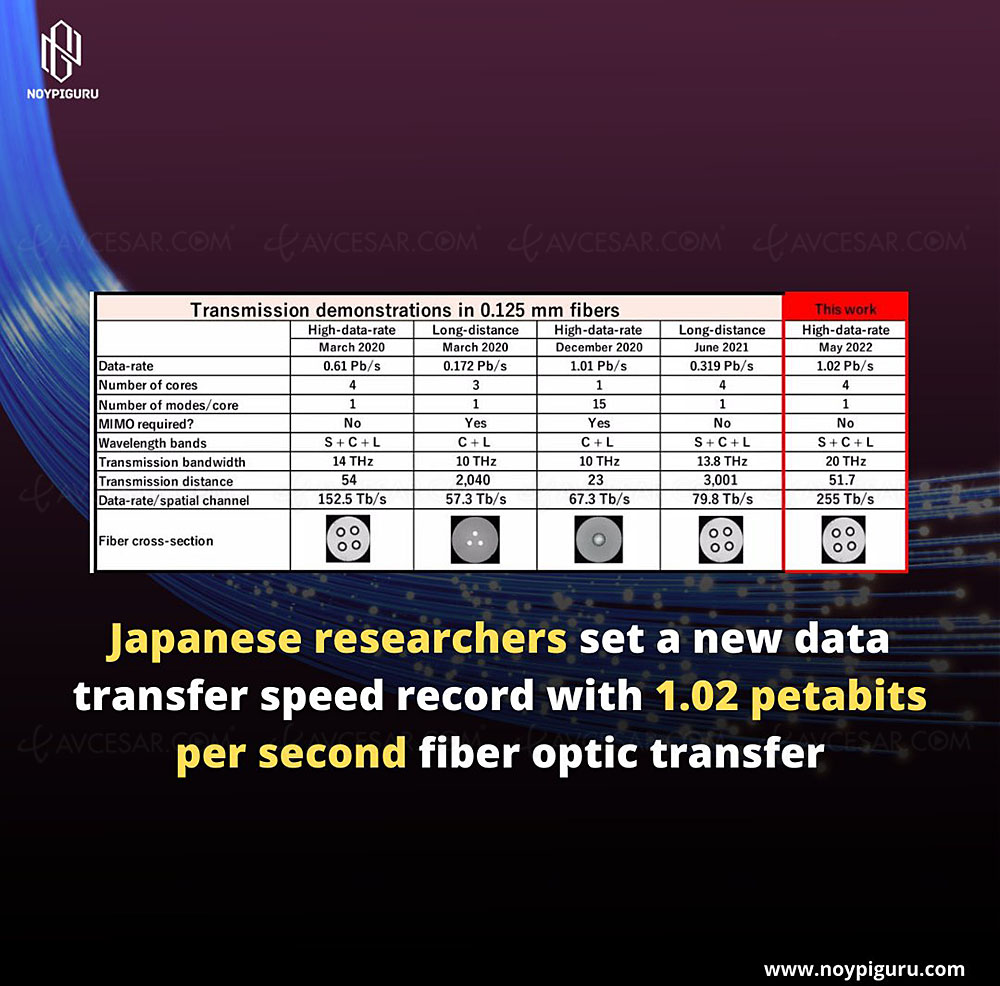 Recently, researchers at the National Institute of Information and Communications Technology (NICT) in Japan shattered fiber optic transmission records, reaching a speed of 1.02 petabytes per second over a distance of 51.7 kilometers. For ordinary people, this is the equivalent of 127,500 GB of data per second, or enough to transfer 10 million Ultra HD 8K channels per second, according to the researchers.

To achieve this feat, the researchers used several technical advances such as - without going into details - the integration of four simultaneous signals in a custom optical cable, and optical amplification and modulation systems. The particularity of this latest advance is its compatibility with the receivers already present everywhere in Japan. In addition, the customized cable retains a standard diameter, allowing it to be installed in existing infrastructures and therefore limiting deployment costs. 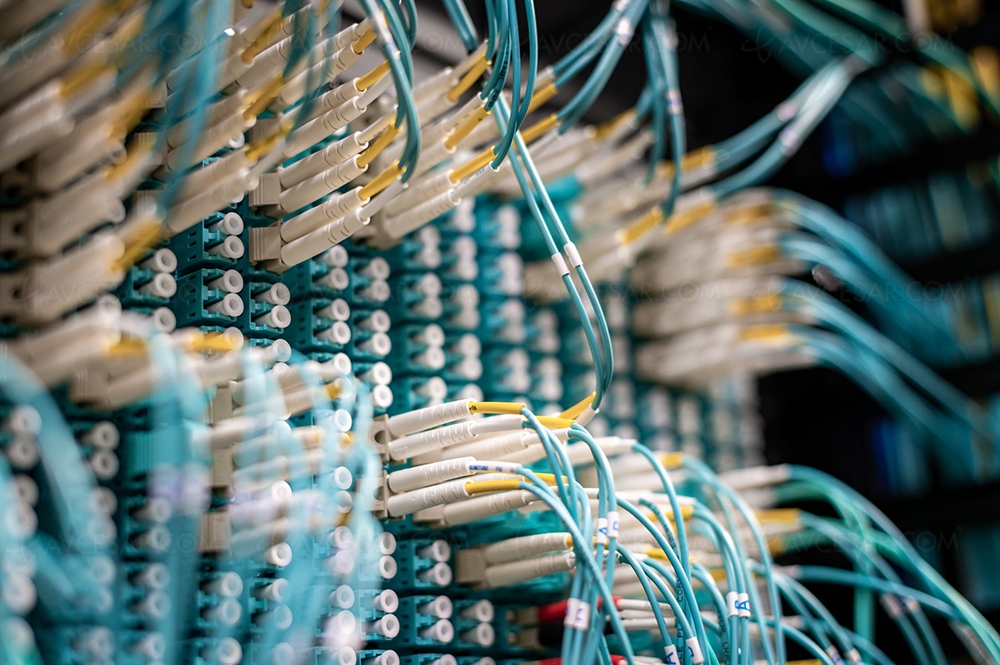