We saw Obi-Wan Kenobi episodes 1 and 2: there is no more hope…

The problem is that this saturation occurs on Obi-Wan Kenobi, the “sexiest” project of the entire current Star Wars program (see Star Wars 2022/2023 schedule). Here, even the nostalgic power of the character, the direct connections with the first trilogy, or even the return of Ewan McGregor in the role of the Jedi master and that of Hayden Christensen in the armor of Vader, are not enough to mask the emptiness. sidereal of the artistic ambition of the project.

We start with the scenario -agreed to be predictable- which is content to recycle what we have already seen and reviewed in previous series and films. The action takes place ten years after the tragic end of Star Wars: Revenge of the Sith. Obi-Wan had suffered his greatest defeat there and witnessed the downfall of his best friend, the Jedi apprentice Anakin Skywalker, who had joined the Dark Side by becoming the Sith Lord Darth Vader. He was hiding until here, but his past catches up with him…

Nothing new under the sand of Tataouine. The new characters are as charismatic as parking meters, like the staging in StageCraft (the studio covered with LED screens) based on flat areas without soul and lifeless decorations in computer generated images. Even the costumes, clean and impeccably ironed, like the perfectly haired and made-up characters, give the impression of coming out of a Chopard party more than of evolving on a desert planet.

Then come the action scenes, also depressingly banal. The most appalling being the pursuit in a forest of the young Leia, 7 years old at the time of the facts, by three colossi who take great pains not to catch up with her. Heartbreaking.

As for the special effects, they are like the fake plastic hand that falls limply when being severed by a blow from a lightsaber: failures.

In short, nothing works in this umpteenth exploitation of the franchise, rectilinear and without interest. Nothing except the Disney cash machine. For the dream machine, we'll come back, or not… At some point, Kenobi said: “The time of the Jedi is over, it's over. We have to move on." That's the only wise thing we want to remember from these first two episodes available on the Disney+ platform. 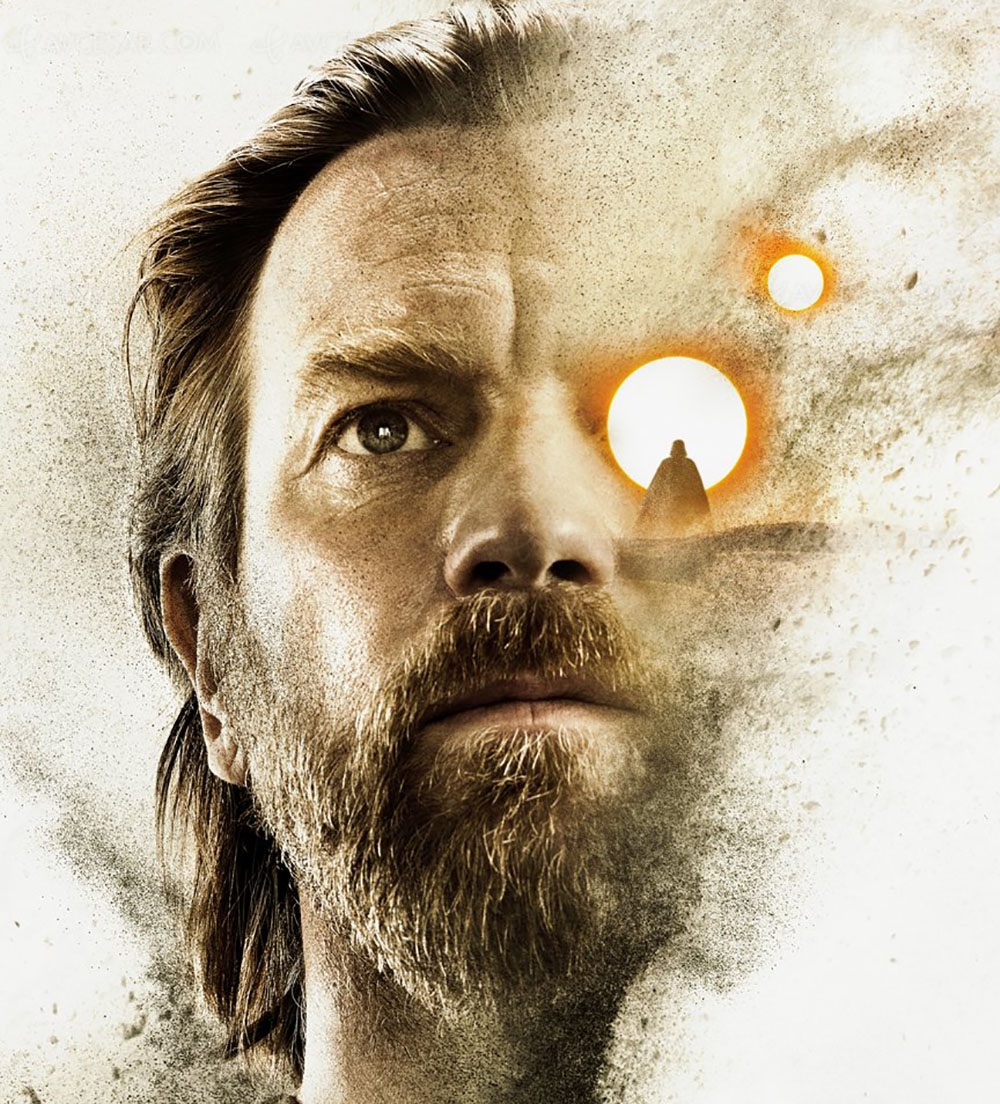