While 5G is not yet installed, 6G has been in the works for a while in the laboratories of tech giants.

At the recent World Economic Forum in Davos, the CEO of Nokia -Pekka Lundmark- affirmed that the global 6G network will be operational and marketed by 2030, a similar timing estimated by the Chinese Huawei.

The (scary) word to Pekka Lundmark, CEO of Nokia

As a reminder, several big tech companies are already working on 6G, including Samsung, Qualcomm, Huawei, Apple, Google, and LG. Lundmark added, however, that he doesn't think the smartphone will be the most used interface in the near future. “By then, smartphones as we know them today will no longer be the most common interface,” he explained. Most of these things will be integrated directly into our bodies.” Here then…

Be that as it may, in this area of direct human-machine interface, some have apparently already taken the lead… Source: gizmochina 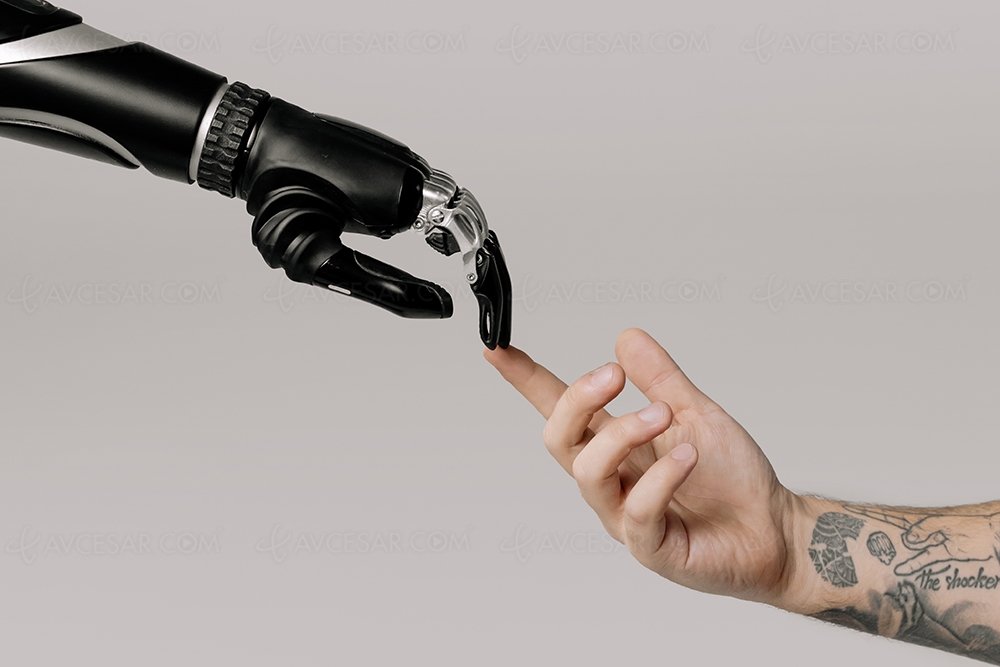