In addition to the Sony Xperia 10 IV already presented in our columns, the Japanese manufacturer Sony presented its latest 5G-compatible premium smartphone a few days ago, still endowed with the elegance that characterizes the brand, the Xperia 1 IV. 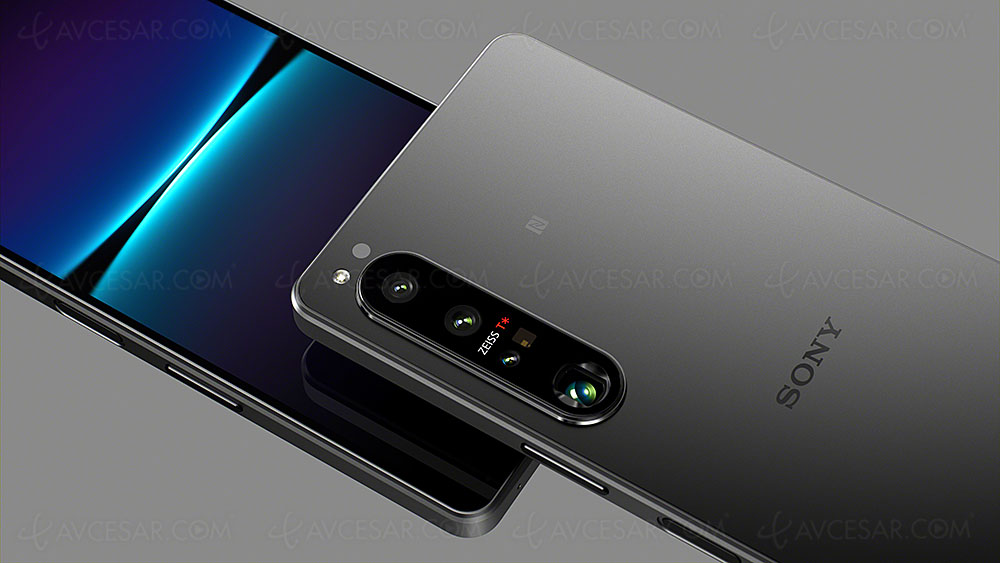 It also features full-range stereo speakers to enhance the sound of bass and kick drums. It also takes advantage of Sony's proprietary spatial audio technology, 360 Reality Audio. In addition, it takes advantage of the new DSEE Ultimate technology. The latter uses artificial intelligence to adapt the audio frequency and the signal rate in real time for an always optimized sound quality. A 3.5 mm mini-Jack is included, as well as 192 kHz/24-bit compatibility.

With the Xperia 1 IV smartphone, Sony is positioning its newborn in the photography sector with remarkable performance. The result of a development in association with the engineers of the brand's Alpha series of cameras. 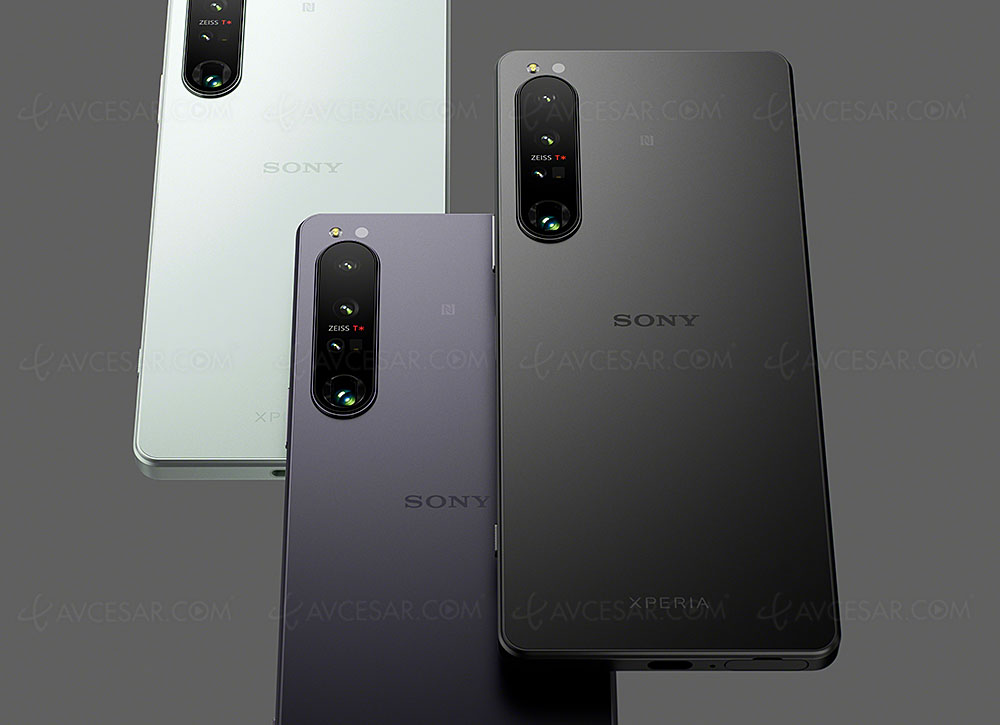 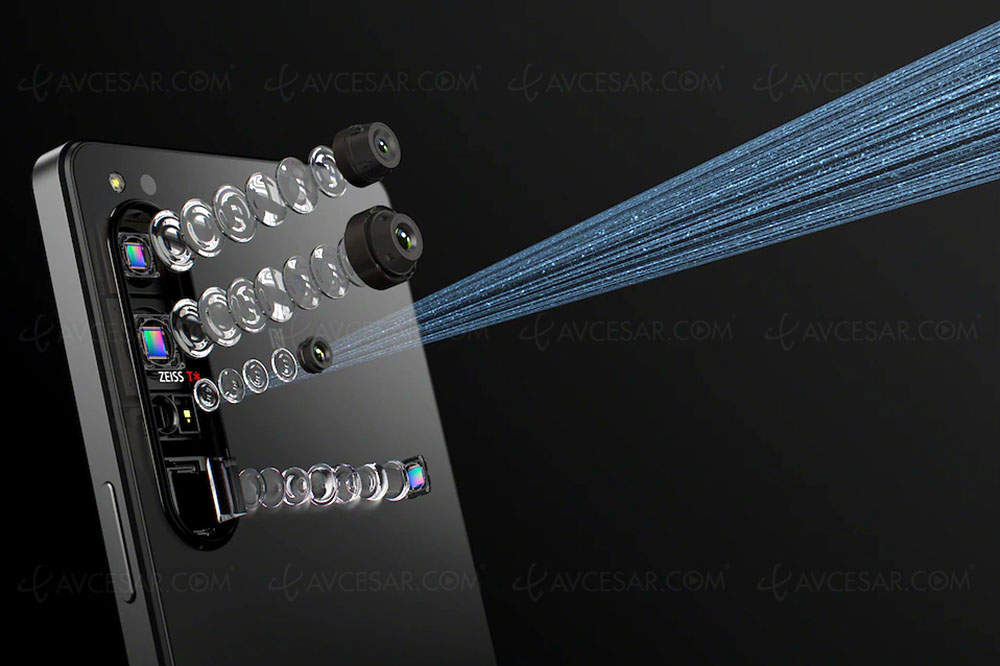 On the photography side, the camera offers real-time Eye AF (which detects and tracks the subject's eyes) for humans and animals, as well as enhanced real-time tracking. Also noteworthy is the Xperia 1 IV's ability to take burst photos at up to 20fps with noise reduction in low light, ideal for capturing images of a moving scene. 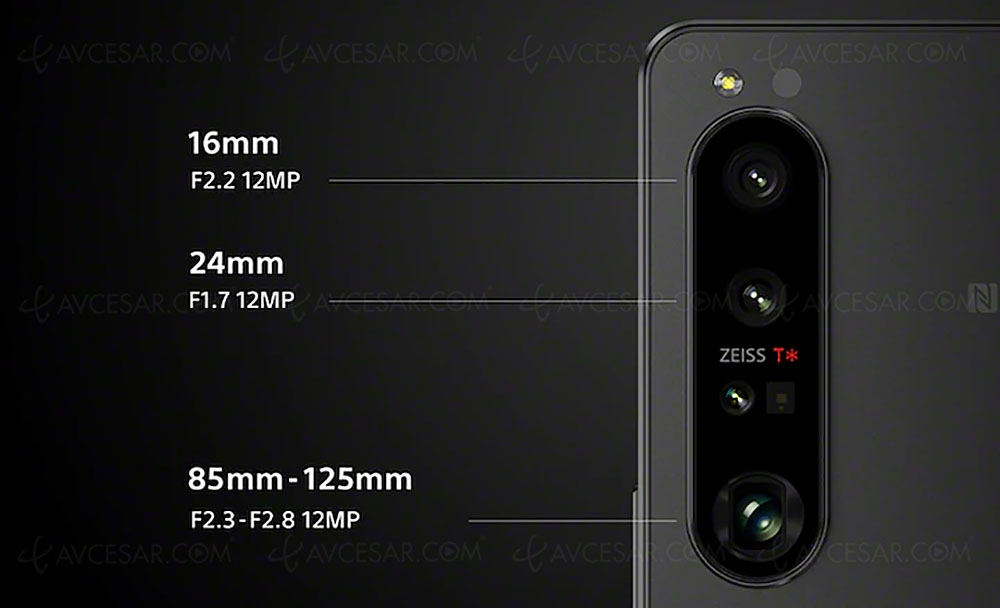 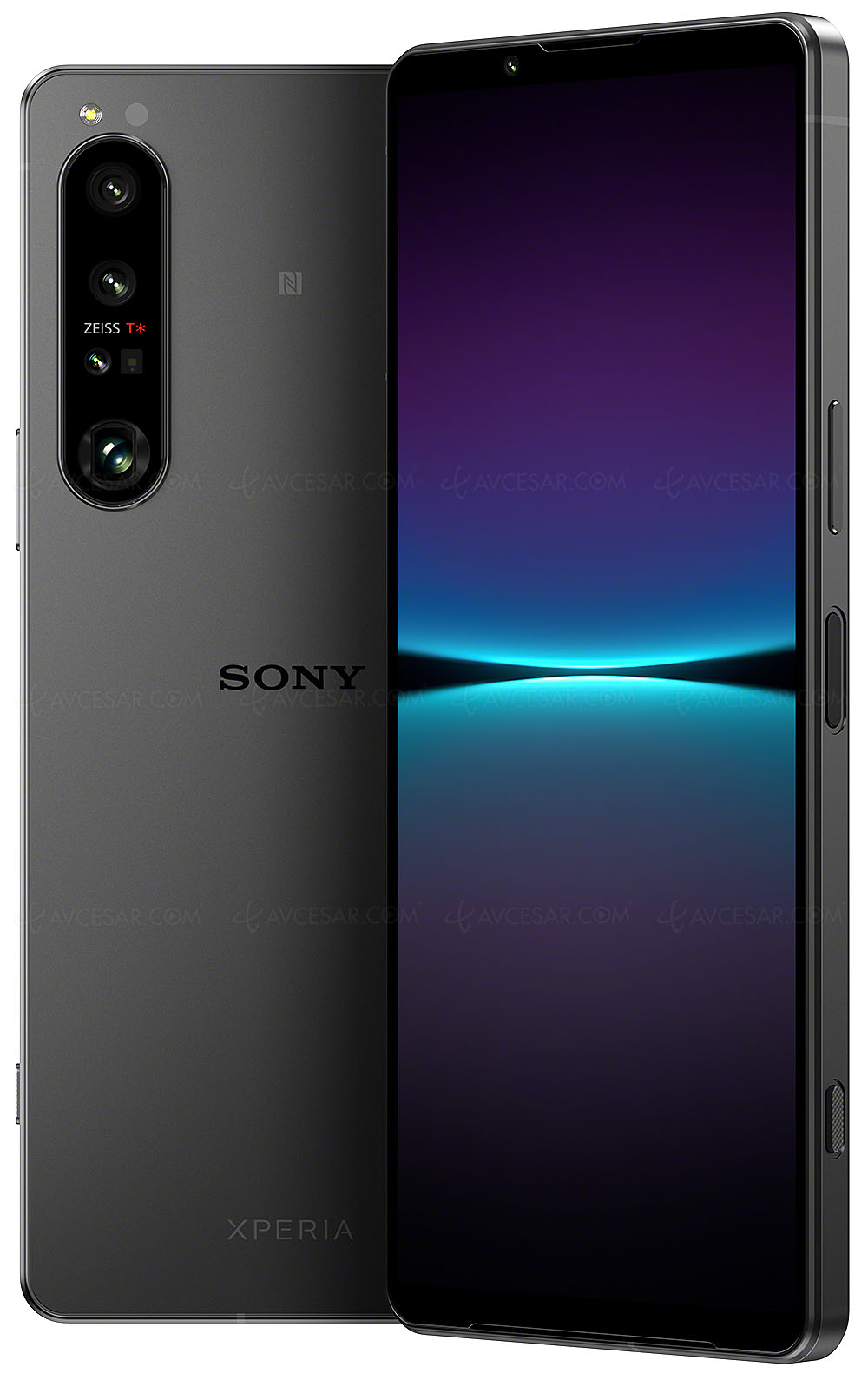 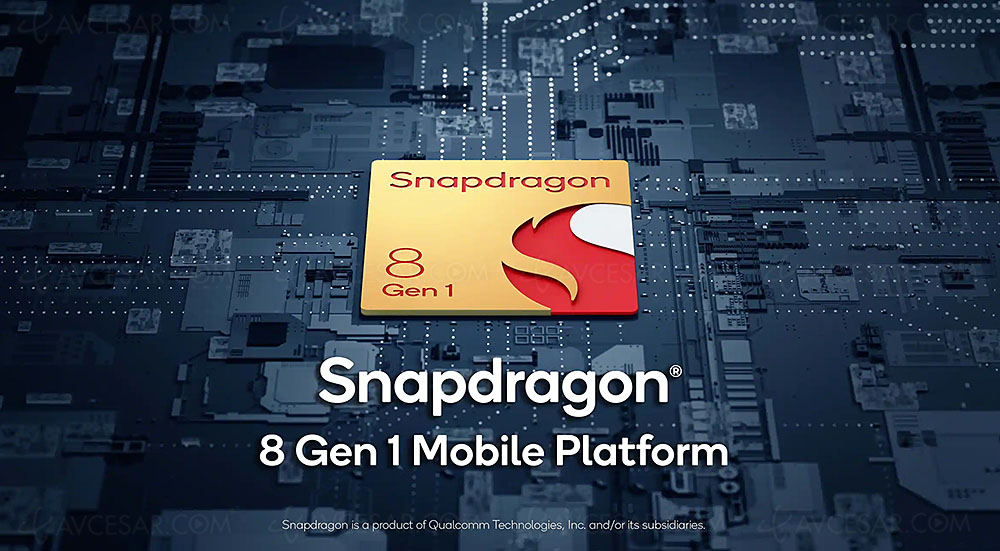 On the connection side, there is a USB Type-C port, Wi-Fi 6E Dual Band compatibility, Wi-Fi Direct, DLNA, Bluetooth 5.2 (APT-X HD) and NFC for connectivity. Finally, a fingerprint sensor under the screen is in order. Another good point, the Sony Xperia 1 IV is resistant to water (IP65/68 certifications) as well as to shocks (Corning Gorilla Glass Victus coating on the front and back).

"The Xperia 1 IV is an exciting sequel to our Xperia series," said Yannis Melitas, Mobile Marketing Manager at Sony France. At Sony, we believe in unlimited creativity and our new flagship model, the Xperia 1 IV, was born from this philosophy. Xperia inspires users and encourages them to become creators knowing that the Xperia 1 IV can handle every creative facet. In addition, it is supersonic! Every aspect of the device has been streamlined to maximize execution speed. From camera speed to gaming responsiveness, we firmly believe that this new smartphone will delight its users.”