Augmented reality, the most innovative technology of the moment

Artificial intelligence is giving way to the top of the ranking of technologies considered to be the most innovative for professionals in the tech industry in favor of augmented reality.

The firm GlobalData (via Advanced Television) surveyed many professionals in the tech industry to find out which was, among a selection of emerging technologies, the most innovative: artificial intelligence, cybersecurity, cloud computing, internet of things, blockchain, 5G and augmented reality (AR).

Augmented reality on the rise

It is therefore the latter which wins the bet, placed in first position by 70% of respondents and dethroning artificial intelligence, until then the title holder. In the previous quarter, AR had only been chosen at 51%. In addition, 58% of respondents say their opinion of this technology has become more positive over the past twelve months.

The word to Filipe Oliveira, analyst at GlobalData

"This change in perception of AR is likely to be confirmed in the long term," comments Filipe Oliveira, analyst at GlobalData. It's clear that people are getting used to technology, even if they don't believe it will change the world overnight. ” 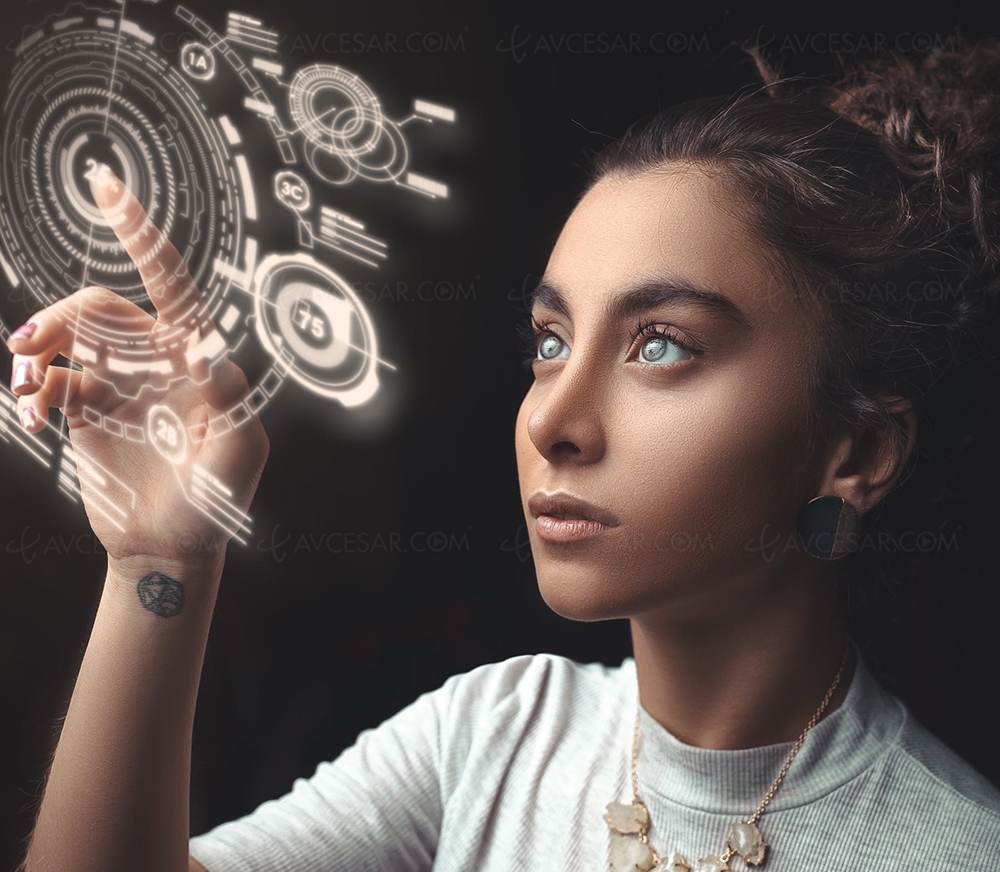