In a recent TCL presentation held in Poland, while the manufacturer disclosed several new products from the brand, it also provided valuable information on the next generations of Xbox Series S/X and PlayStation 5 consoles. And when the number 3 in the TV market speaks on this subject, knowing his involvement in the brand's strategy for televisions, we listen to him...

TCL has therefore revealed its expectations for the evolution of the Video Game market, in particular Ultra HD 8K, in the years to come with the graphics capabilities of the next generation game consoles, Gen 9.5, i.e. the new Xbox Series S/X and PlayStation 5 Pro.

We repeat, in view of the impact of these new machines on the consumer electronics market and television in particular, in which TCL is one of the main world players, we can legitimately grant these revelations and consider them as informations. It is indeed a huge new-tech / hi-tech group that expresses itself and not an "insider" or "leaker", even if some of them well informed often hit the mark. 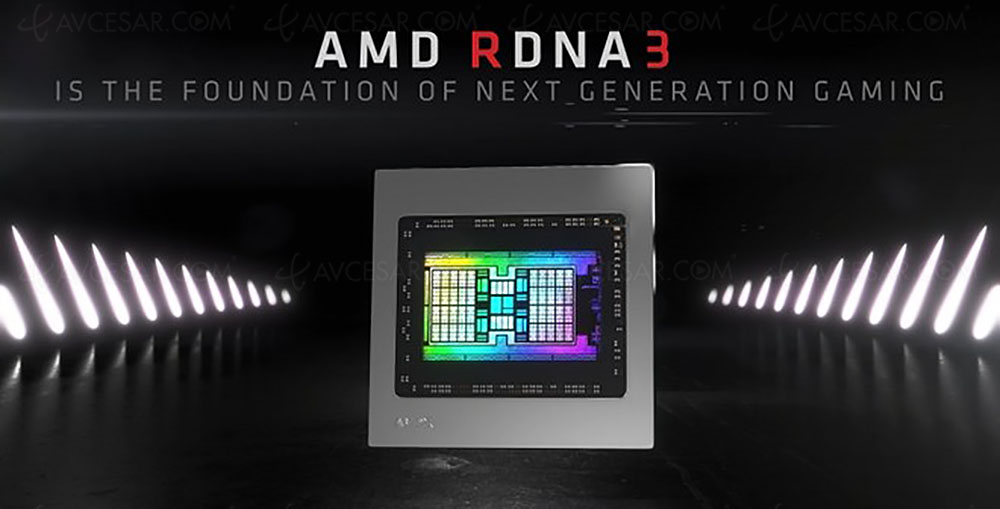 First, TCL is counting on the 2023/2024 period for the arrival of Gen 9.5 consoles, based on the expected AMD Radeon RX 7700 XT graphics cards under RDNA3 architecture. With details on the management of the video signal. While current Xbox Series S/X and PlayStation 5 consoles typically output a 1440p 60/120fps signal internally and then upscale to 2160p 60/120fps output, future Xbox Series S/X and PS5 Pro will internally generate an Ultra HD 4K/120 signal to output a signal that is still 60/120 fps but capable of varying definition, UHD 4K or UHD 8K. 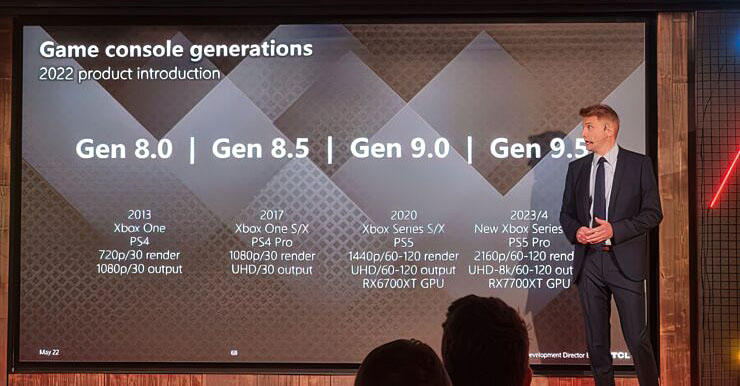 It is not specified in the illustrations presented by TCL, but it goes without saying that among the technologies embedded in these new AMD processors, the FSR process is probably part of it (see our Xbox Series X news: 8K in sight with AMD's FSR technology?). Logically, TCL will therefore accelerate on 8K UHD technology by then with more and more 8K TV references in its catalog. Source: EPP 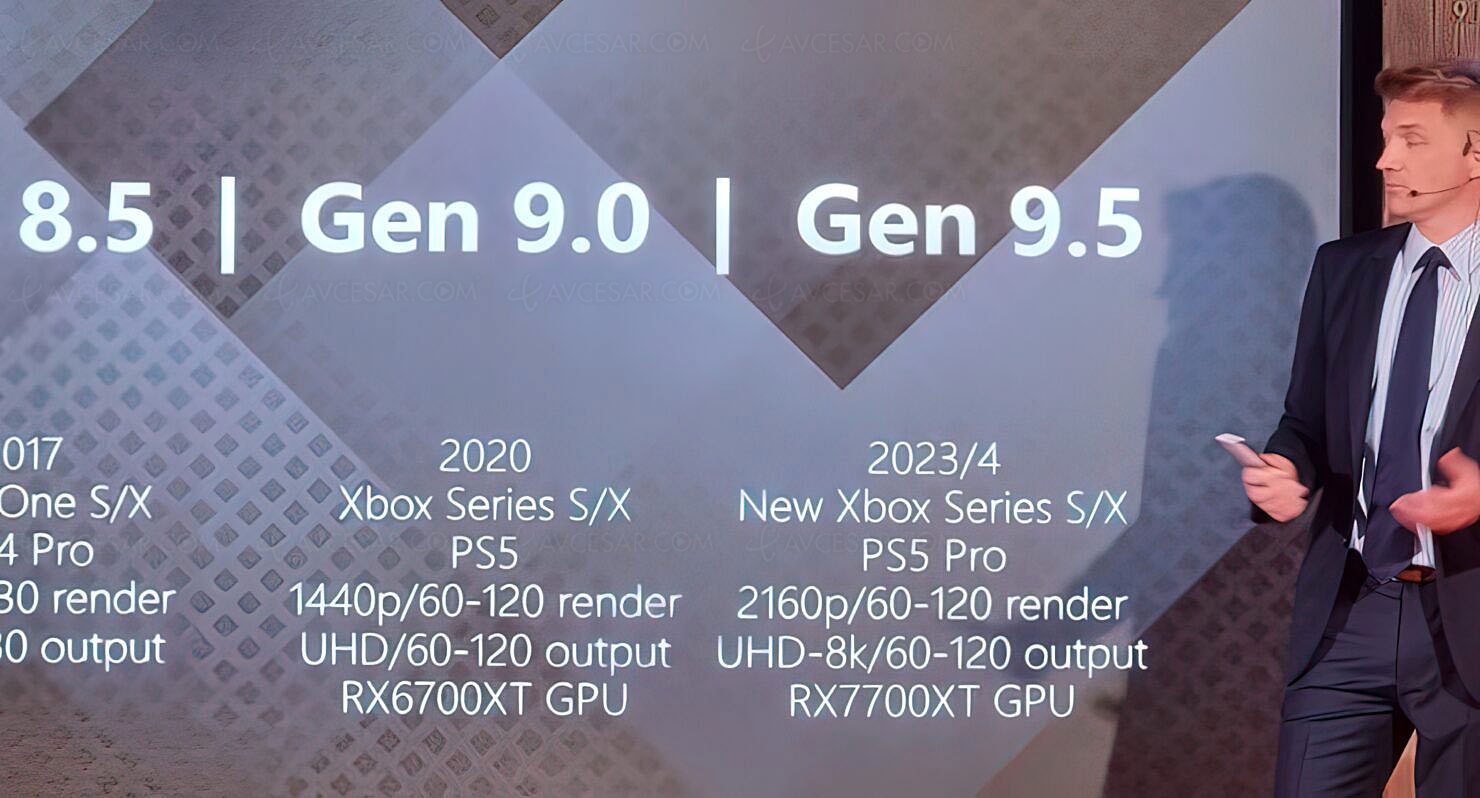