The final of the Football Champions League, which will pit English club Liverpool against Spanish club Real Madrid at the Stade de France on Sunday May 28, will be broadcast in Ultra HD 4K and HDR Dolby Vision, according to the broadcasters.

It's official, the Champions League final will be broadcast in Ultra HD 4K definition, HDR Dolby Vision and Dolby Atmos by Canal+. To take advantage of it, owning an iOS/tvOS or Android device is imperative… or almost.

Thus, as with the Beijing 2022 Olympic Games which took place last February, owners of an Apple TV 4K box (2021 model) or an iPhone/iPad will be able to watch this final meeting of the 2021 Champion's League /2022 in HDR Dolby Vision and Dolby Atmos.

For Android devices, Canal+ provides support for Hisense and Sony Smart TVs, and does not advance for others. However, all Android devices should be able to manage the Canal+ HDR Dolby Vision/Dolby Atmos signal, provided that they are compatible with the myCanal 4K application, like the Shield Android TV boxes for example. But it could even work on most LG WebOS TVs, not Android TVs, HDR Dolby Vision and Dolby Atmos compatible. It's up to everyone to try, so a good surprise could happen.

For others, i.e. owners of equipment without Dolby Vision certification, HDR HLG technology should however always be used, for higher quality rendering than SDR. The explanation is simple, if for the final of the Champions League 2022, UEFA has taken the decision to capture HDR, it will do so with the HDR HLG process. It is then Canal+ which adds the Dolby Vision HDR layer to the signal provided by the European football organization. Samsung Smart TVs, for example, should therefore broadcast the match in HDR HLG.

But Canal+ will not be the only channel to offer this meeting in UHD 4K, TF1 4K and RMC Sport 4K will also be there. On the Bouygues (channel 37), Free (channel 101), Orange (channel 996) and SFR (channel 77) boxes for the first named and on SFR and Smart TV Samsung for the second. On the other hand, for TF1 4K and RMC Sport 4K, only Ultra HD 4K definition is included, no HDR planned at the time of writing these lines. 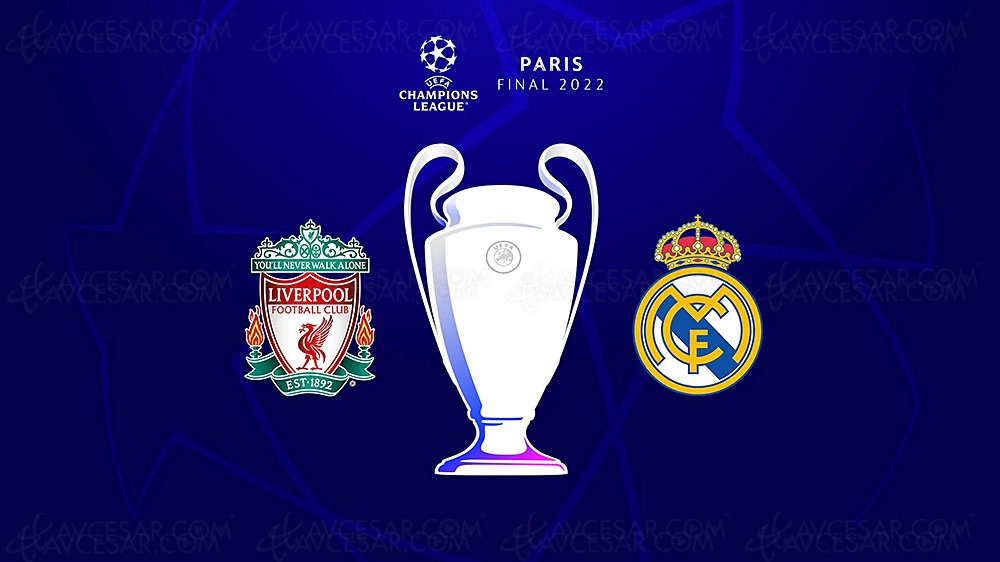