Apple could comply with European legislation and abandon the iPhone's proprietary Lightning port as early as next year.

According to renowned Bloomberg leaker Mark Gurman, assisted by the no less renowned Taiwanese analyst Ming-Chi Kuo, Apple is testing iPhones without the usual Lightning port and equipped with the USB-C standard.

No one can ignore the law, even Apple…

Both sources independently agree that this change will happen in 2023, i.e. for the iPhone 15 range. The key factor for Apple's decision comes from European legislation which will force all manufacturers to align with a single charging standard. Apple initially wanted to resist to "protect innovation" but would ultimately have to comply with the law. A shortfall for the brand which received a percentage on third-party iPhone accessories, forced to use proprietary Apple technology. Dura lex, sed lex !

Note that iPads have already switched to USB-C for a while. 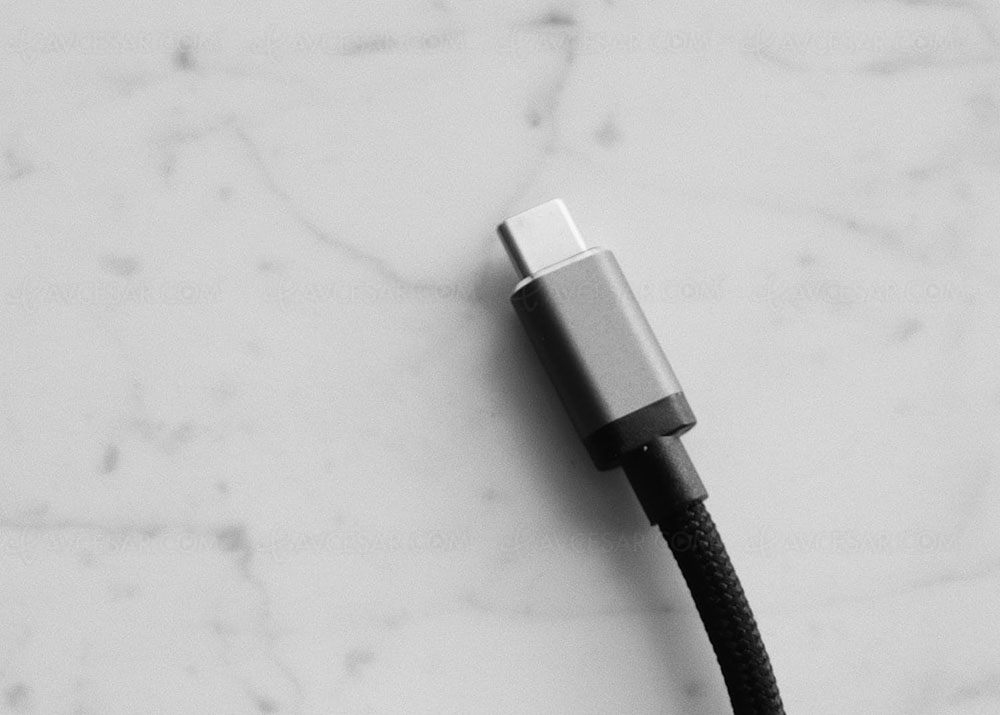