Saucyly standing up to the new generations of Xbox and PlayStation, the Switch remains just as popular despite its age.

At the release of the announcement of its recent quarterly results, Nintendo published the latest sales figures for its consoles and this is how we learn that the Switch sold 4.11 million copies in the first quarter of 2022, bringing the total to just over 23 million for the fiscal year (which ends at the end of March for Nintendo and other companies). All in all, it has sold 103.54 million Switches worldwide since its launch.

The Switch is therefore the Nintendo family's best-selling home console, and is gradually approaching the GameBoy portable console (118.69 million), but certainly will have a hard time beating the Nintendo DS and its 154 .02 million. Despite its success, the Switch has been selling for less and less over time, losing around 20% in sales per year. Thus Nintendo estimates that there should be between 20 million and 21 million consoles for the current fiscal year which will end at the end of March 2023.

Last clarification, for the first time, Nintendo President Shuntaro Furukawa mentioned the Switch 2 during a question and answer session with shareholders. Although no date has been specified, various video game market analysts predict the arrival of this new console in early 2024, i.e. 7 years after the appearance of the Switch. 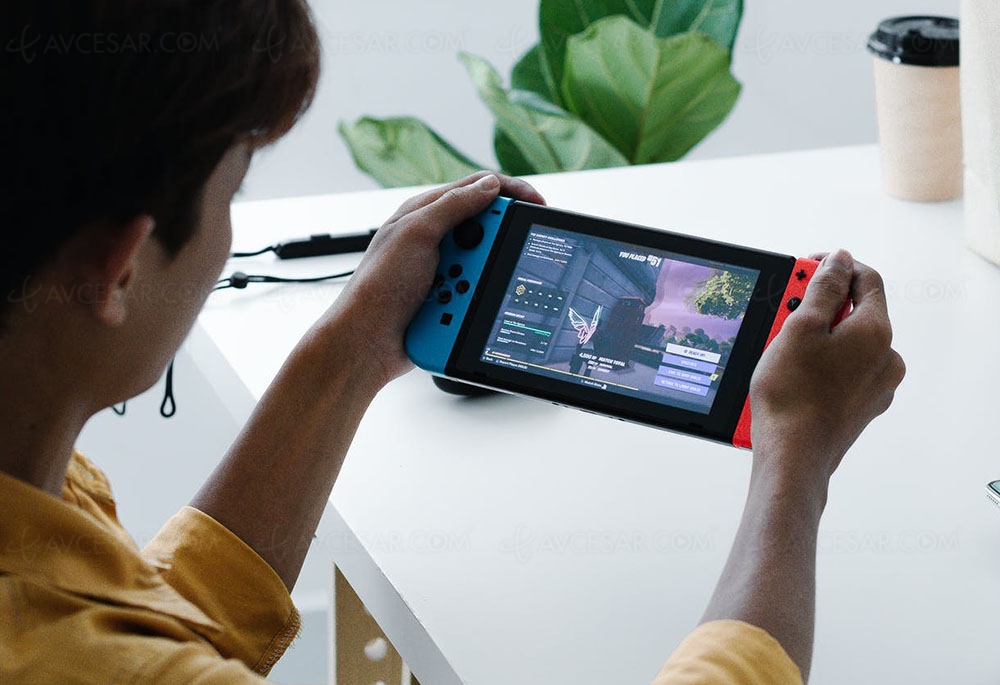