Streaming on the rise in French homes

More and more French people are subscribing to video streaming platforms, even going so far as to adopt several simultaneously.

According to the consulting company BearingPoint, 61% of French households subscribed to at least one SVOD service as of January 2022, i.e. 9% better than in January 2020.

On average, French households subscribe to 2.1 streaming services. Thus 87% of Disney+ subscribers are also on Netflix, and this figure is 72% for Amazon Prime Video subscribers. The youngest are those who accumulate more subscriptions, and therefore spend an average of €43.60 per month. It should also be noted that 36% of respondents admit to adopting the practice of "password sharing", Netflix's new enemy. 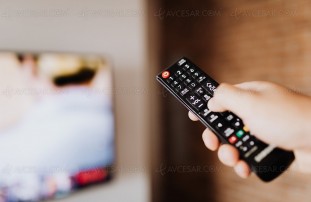