Xbox Streaming Stick and Xbox Smart TV App: In less than a year

The Xbox streaming video game experience will expand its reach within twelve months.

Already announced last year, the Xbox streaming key should arrive within a year. This is revealed by the indiscretions collected by the VentureBeat site, stating that an application will also be launched offering the same functionalities on Samsung Smart TVs.

Play Xbox games on any streamer

These launches will be part of an initiative called “Xbox Everywhere” (“Xbox Everywhere”) and will allow everyone to play the games offered by the Xbox Game Pass Ultimate service on a TV, a monitor or a video projector ( in short, a broadcaster), as long as you have a subscription to the said service, an Xbox controller and a quality internet connection. 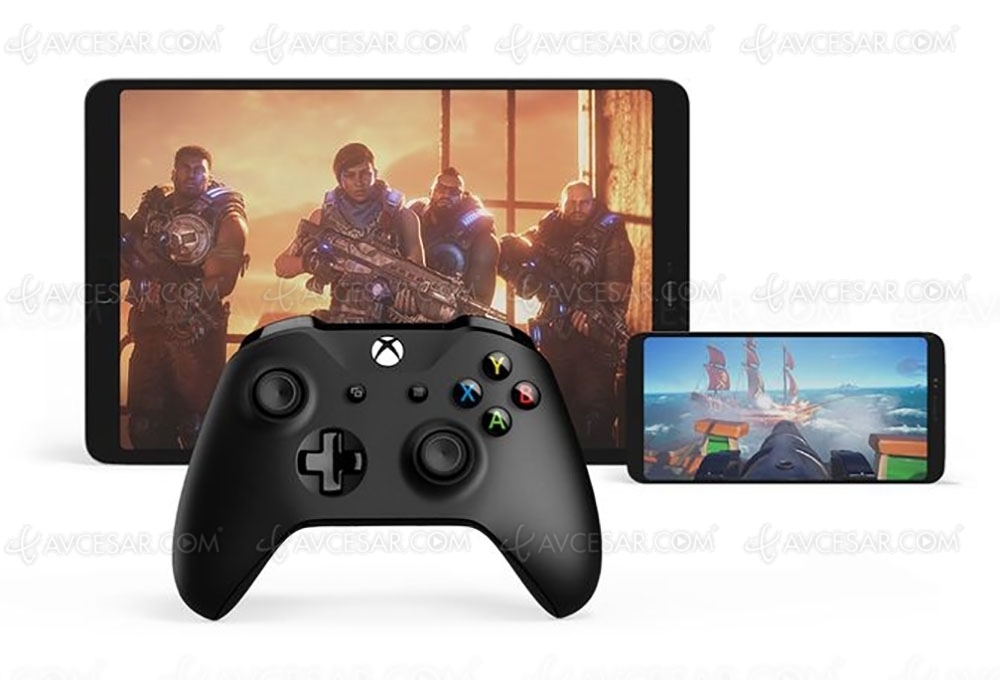