Retirement home: the all-star comedy with Kev Adams on Blu-Ray on June 21

The comedy Retirement Home which places Kev Adams in front of a fine line-up of senior stars will be available on Blu-Ray, DVD and VOD on June 21, 2022.

To avoid prison, Milann (Kev Adams) does 300 hours of community service in a retirement home, Les Mimosas. If the start is rather painful, the young man ends up falling in love with a small group of boarders. Among them, Lino (Gérard Depardieu), Alfred (Daniel Prévost), Simone (Mylène Demongeot) or even Fleurette (Firmine Richard). The situation changes when Milann realizes that the establishment, in fact, is defrauding its guests. Milann decides to organize a sort of great escape for his proteges. 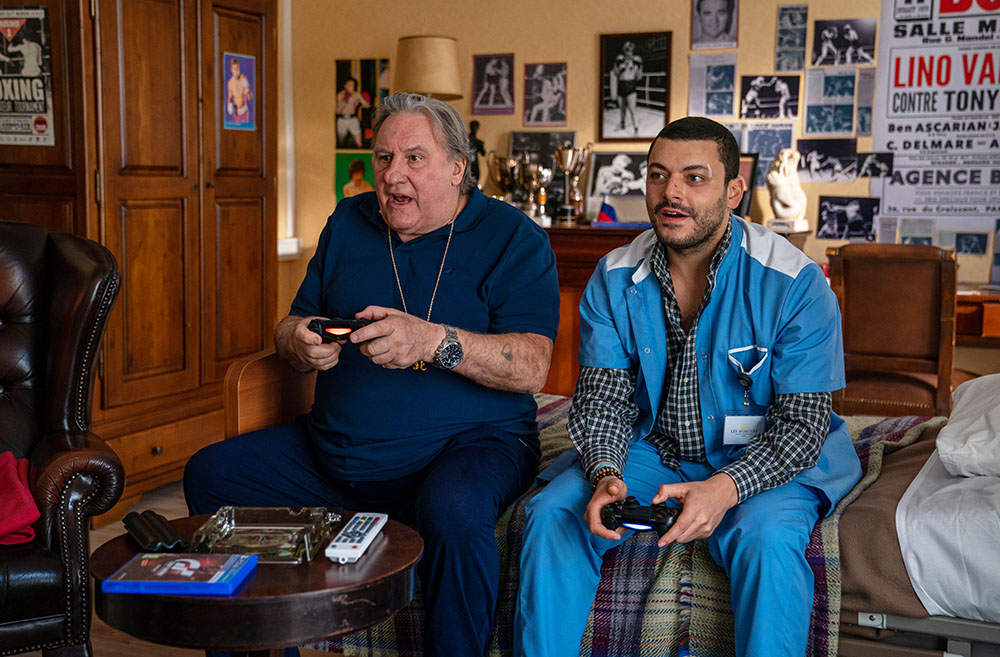 Retirement home, co-scripted by Kev Adams and Catherine Diament (Adopt a widower), allows director Thomas Gilou (saga The truth if I lie) to make a return to the cinema after more than a decade of absence since The truth if I lie ! 3. The film, which came at the right time in the midst of the nursing home scandal (Les gravediggers investigation, signed Victor Castanet), also benefited from an impressive cast. In addition to the stars already named, Kev Adams could also give the answer to Liliane Rovère (Ten percent), Jean-Luc Bideau (State of siege) or even the stainless Marthe Villalonga.

Retirement home had an excellent first week (more than 600,000 admissions!) and ended its run in theaters with just over 2 million spectators. During the Blu-Ray and DVD release, the film will be accompanied by a making of as well as a blooper.

As for Kev Adams, he will soon have the leading role in the Avenir series, a TF1 production for which he co-wrote the screenplay and which should look like a kind of Back to the future in reverse. 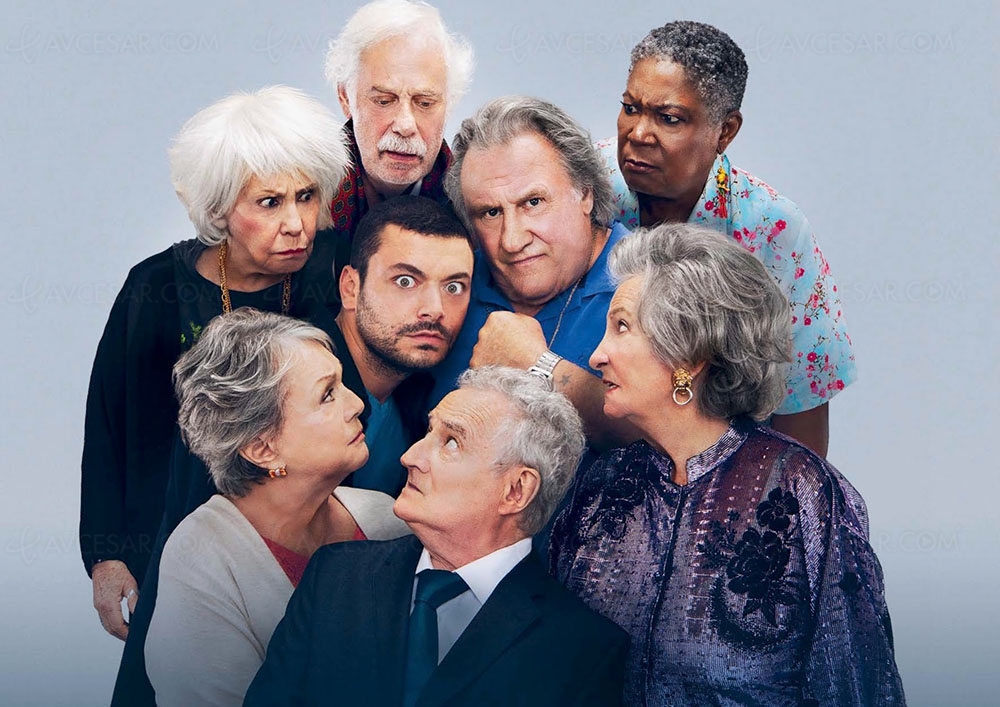