Who recorded $185 million in revenue in one weekend?

As of its theatrical opening weekend, Doctor Strange 2 has had the best start of 2022.

After Spider-Man: No Way Home and The Batman, it's Doctor Strange 2's turn to smash box office receipts with $90 million on the first day of release in the United States, reaching the $185 million at the end of the weekend.

Benedict Cumberbatch stronger than himself

For comparison, the film starring Benedict Cumberbatch outperforms The Batman (134 million), and even if it makes less than No Way Home and its 260 million dollars in first weekend of exploitation in 2021 is still not bad. And it's also twice as much as the first Doctor Strange installment in 2016 (85 million).

In France, the film is not to be outdone with a first day of 335,459 spectators, the third best start behind Fast & Furious 9 and Spider-Man: No Way Home. Whether these figures are good news for the exploitation of films in cinemas, for cinema in general, is another debate. But let's never forget that the success of huge blockbusters also makes it possible by “ricochets” to finance more confidential films. Source: Variety 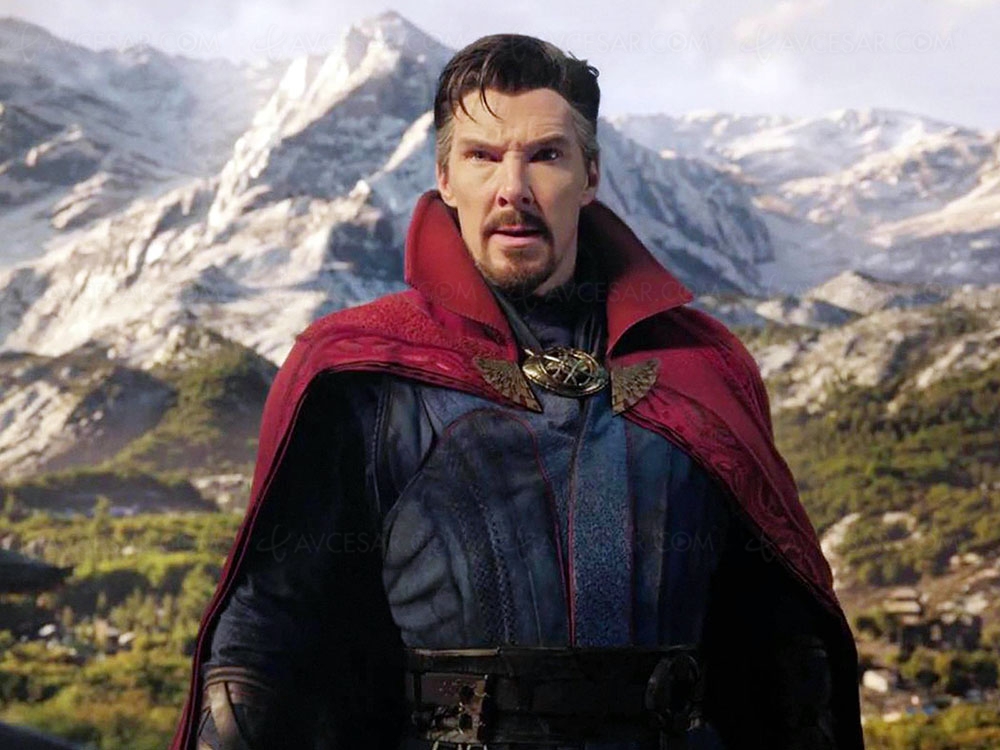