Hacking, not that bad?

If on the one hand piracy represents a shortfall for broadcasters, on the other hand it generates additional visibility.

Hacking is not as black and white a concept as it seems, and a recent academic study published in the journal Information & Management parallels its negative effects with, and more surprisingly, its positive effects.

Korean researcher Dongyeon Kim and his team studied how piracy affects legal viewing. The researchers used as a sample the download figures (via BitTorrent) of twenty TV series released in 2018, including Arrow, Lucifer, Supernatural, The Blacklist, and The Flash. They then looked at their activity on Google, Twitter, and YouTube to see how the piracy affected the "buzz" of these series and the impact on legal viewing.

Piracy, a gain of visibility?

In a direct way, piracy lowers the number of legal spectators. However, piracy increases the popularity of these series on the internet, thus attracting legitimate viewers. In fact, the negative effect of piracy is significantly reduced by this renewed attention. What's more, this dilution effect is even stronger for less popular series, which thus gain visibility. Source: Torrent freak 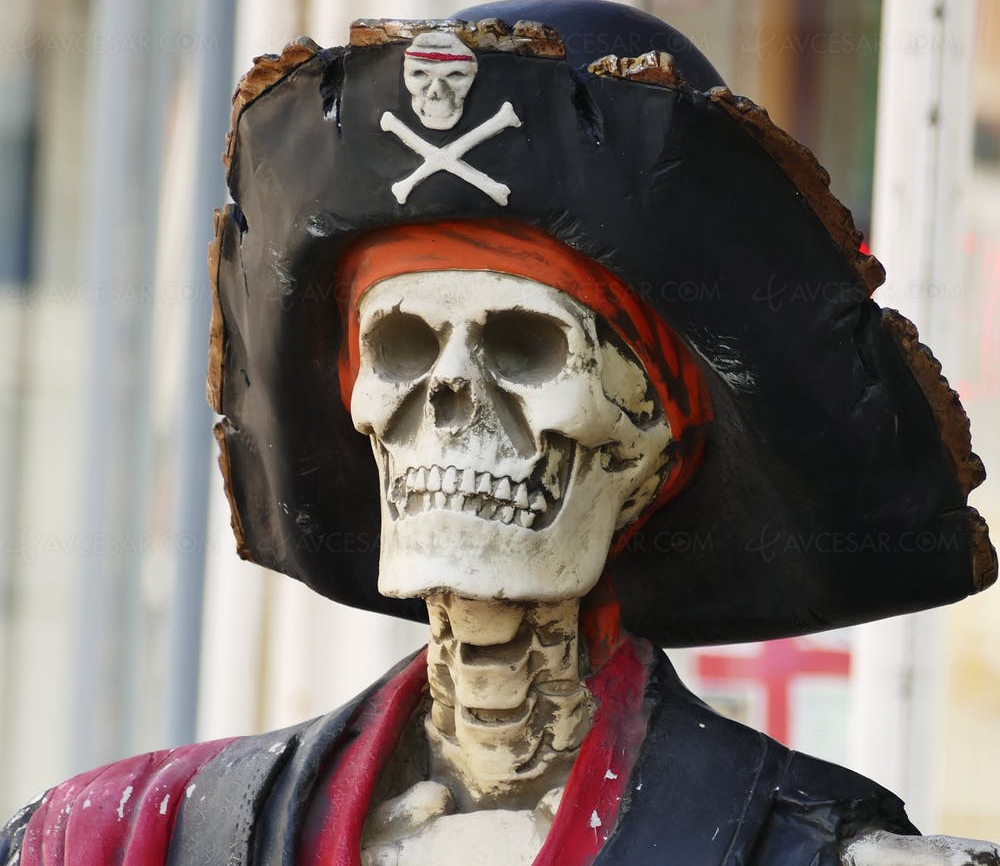