Announced a long time ago, eagerly awaited by owners of Zappiti multimedia players, the new Firmware 4.27.477 is available. With many bug fixes, improvements and new features to discover below… 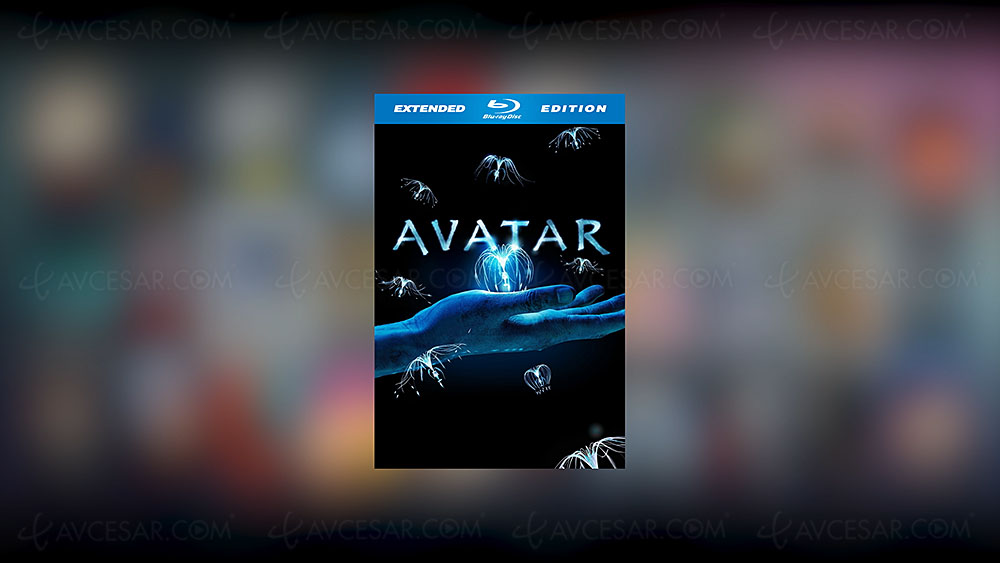 • Optimization of 2.35:1 mode and declination of themes in 2.35:1 two-line and three-line mode, and optimization of synopses and all settings windows and options (see photo below) 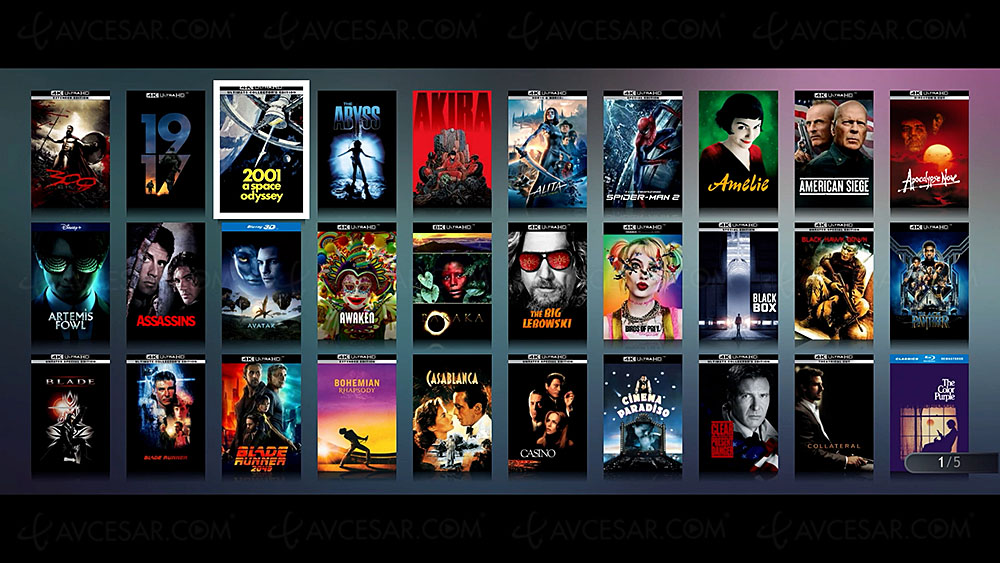 • Modification of the black to transparent gradient of the background of the synopsis for more transparency in order to let animated and fixed screen backgrounds appear more • Addition of two Trinnov Trailers in DTS:X Pro and Dolby Atmos accessible from a dedicated module (see photo below) 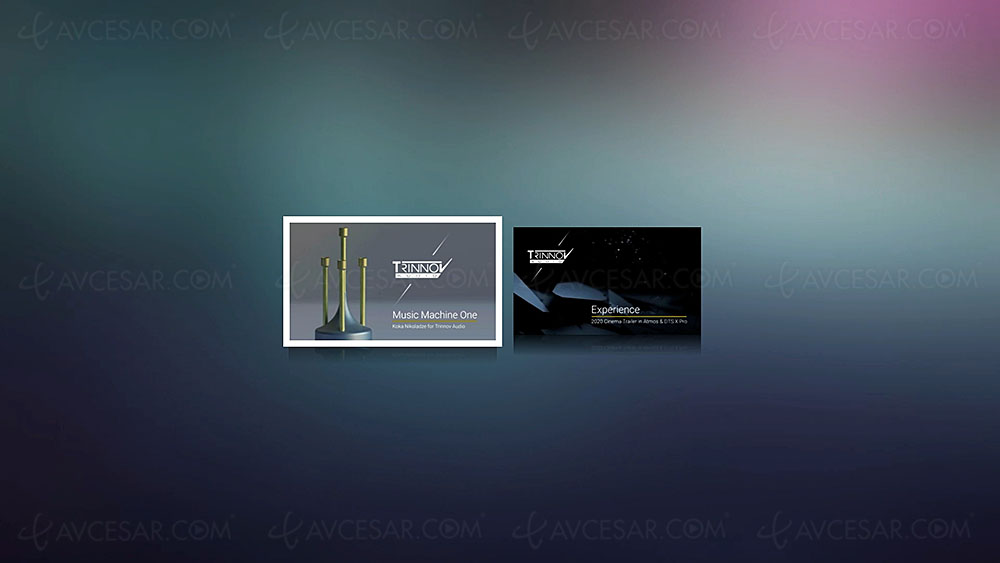 Firmware 4.27.277 improvements • Redesign of the Edit panel and simplification of remote control editing • Standardization of theme elements to simplify the development of future graphic themes Firmware 4.27.277 fixes • Fixed an issue that closed the Synopsis page when changing viewing status in a synopsis • Fixed the remote control help not displaying correctly on Zappiti players from the Dolby Vision range • Fixed a problem with personal videos that were sometimes identified • Fixed the audio volume of soundtracks returning to 1 each time the application was started • Fixed CSVs that were no longer sent by e -mail • Fixed the alphabetical sorting of categories which did not take into account the categories created manually • Fixed the identification of technical info which did not work well on files in HDR Dolby Vision In short, enough to magnify the ergonomics of Zappiti readers for totally exhilarating Home Cinema sessions. And for ever more sophisticated use, be aware that an upcoming beta Firmware is in preparation, specifically focused on the 2.35 mode. With the latter selected, it will soon be possible to access settings, info and on-screen menus while playing. 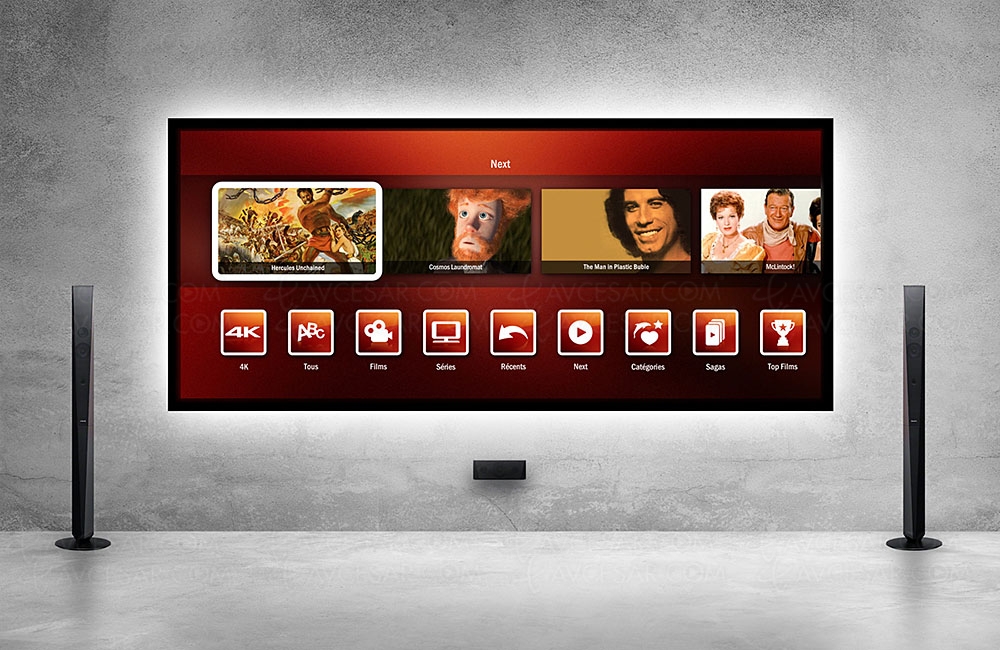