The series should have been the first of the contract between Netflix and the Duchess of Sussex and Prince Harry in 2020.

Until then, the Pearl family series was in development with David Furnish, husband of singer Elton John, and focused on the adventures of a 12-year-old girl who finds inspiration in various influential women throughout history.

This pure and simple abandonment of the project is the direct consequence of recent losses of Netflix subscribers, which has since revised its number of investments downwards. The royal couple's deal with Netflix not only included the animated series Pearl, but also series, children's programs and documentary series, including Heart of Invictus, which is still in production.

Heart of Invictus, still in production

Currently filming and having recently followed the couple on the move to Great Britain, the documentary Heart of Invictus looks back on the project launched by Prince Harry in 2014 and which highlights the disabled sports competition of the Invictus Games, reserved for veterans wounded or disabled soldiers. Source: Deadline. 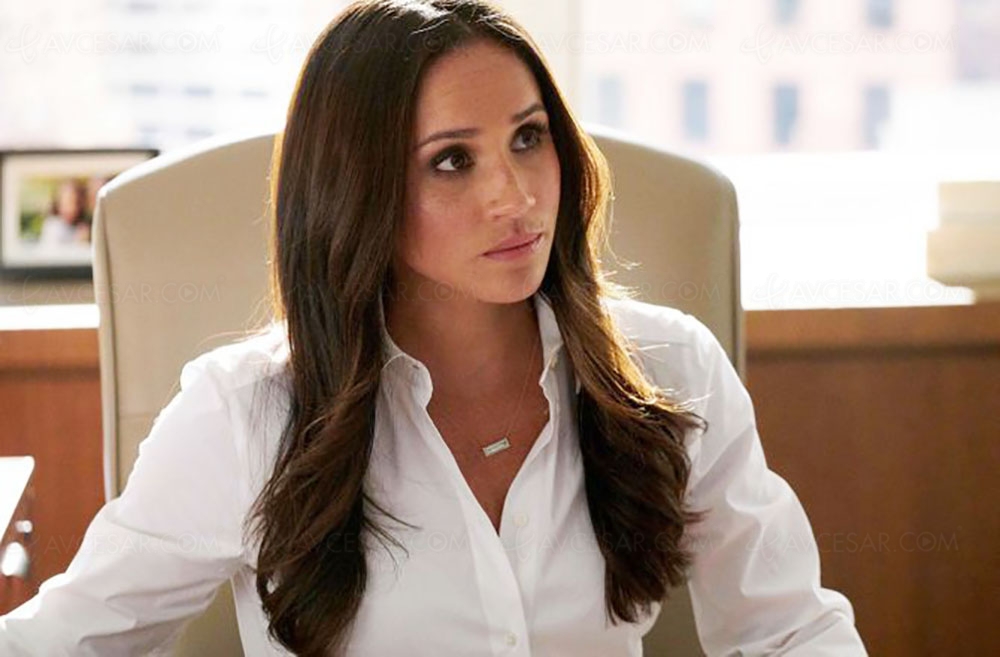