Batman Arkham Knight in 8K, Gotham on its 31 (video)

The Batman Arkham Knight video game steps up a gear with an 8K Ultra HD version concocted by crazy modifiers.

After Digital Dreams, another YouTube channel (AD Massicuro) offers us videos of games modified to shoot with graphics technologies not available when they were released.

Take a look at this video which even offers “before/after” comparisons to better understand the improvements. 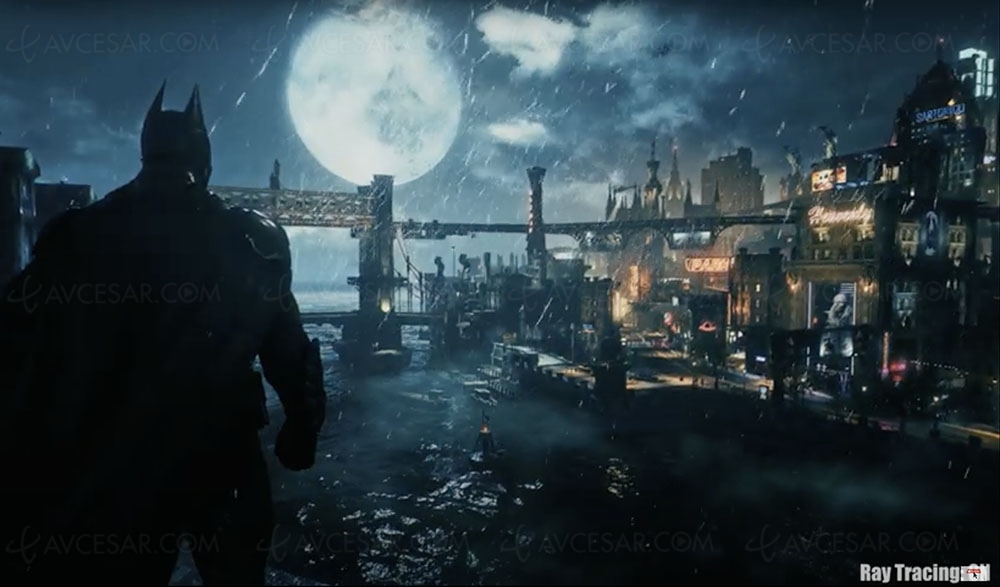