What do WandaVision and the future Alien prequel series have in common?

Answer: the screenwriter of WandaVision is participating in the writing of the future Alien prequel series.

Bobak Esfarjani, screenwriter for WandaVision and Manifest, has joined the scriptwriting team for the future series Alien and the SF series Kindred, both under the aegis of the US channel FX.

In both cases, he acts as scriptwriter and supervisor of the two series. FX boss Kate Lambert said in a statement: "Bobak has already contributed greatly to the upcoming series Kindred and Alien, and in the future he will put his talents to use on other FX series and develop original programs that will bear his signature and his creative vision”.

This future Alien series is a prequel to the eponymous film by Ridely Scott (Alien). Noah Hawley (Legion, Fargo) will serve as showrunner and Ridley Scott as executive producer. Filming for the series won't begin until 2023, when Hawkey is currently filming the next season of Fargo.

Note that another Alien series is in preparation, this time for Hulu, under the leadership of Fede Alvarez (Evil Dead). And we already know that his story should take place on Earth. Source: The Wrap 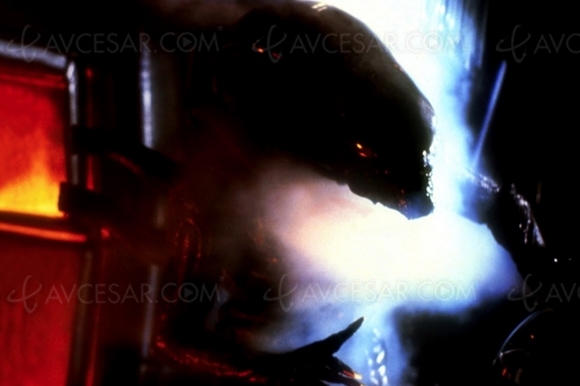