Cinema star at the bottom of the wave, Mira (Alicia Vikander) arrives in France to shoot the remake of Vampires, a silent film by Louis Feuillade made in 1915. Her proximity to the main role she plays is such that soon the boundary between fiction and reality is being reduced.

In 1996, Maggie Cheung did not go unnoticed (trailer below). Cast in her black latex costume, the new version of Irma Vep embarked on a chaotic shoot in front of the lens of René Vidal (Jean-Pierre Léaud). 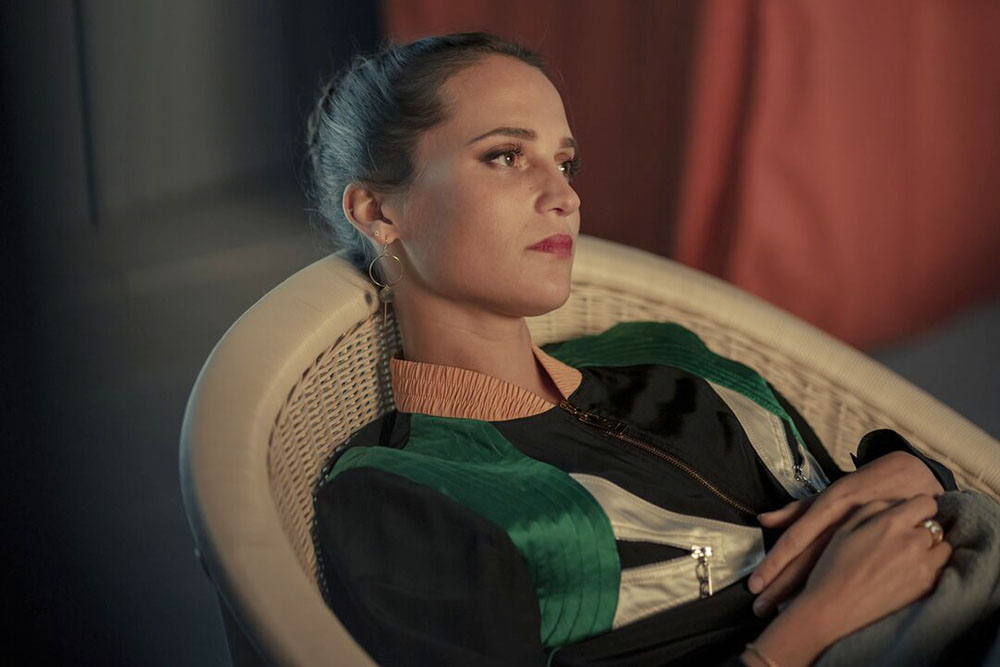 Swedish actress Alicia Vikander (Ex-Machina, Tomb Raider, Euphoria) takes over in the mini-series adapted from the eponymous film by Olivier Assayas (still in the making). Initiated in 2020, the project is finally materializing thanks to the collaboration of the American independent film studio A24 and HBO. The first episodes will be screened in world premiere at the next Cannes Film Festival. Broadcast announced for June 7 on OCS. 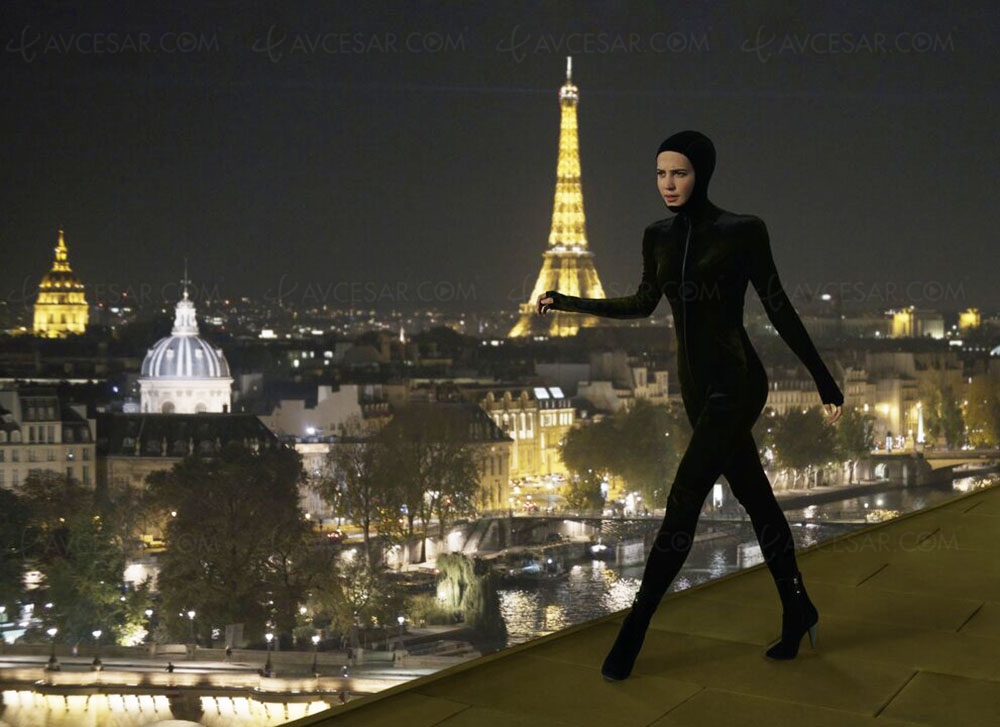