Becoming Elizabeth: the series on the youth of Elizabeth I on June 12

Becoming Elizabeth, the series evoking the early years of the future Elizabeth I, will be offered from June 12 by the Starzplay streaming service.

The early years of Elizabeth Tudor (Alicia von Rittberg) whom the death of her father, King Henry VIII, will throw into the midst of court intrigues. As soon as his half-brother Edward VI (Oliver Zetterström) ascended the throne at the age of 9, a perilous race for power begins. Because Edward VI will only reign for a few years and, in his will, the ephemeral sovereign will try to oust Elizabeth and her half-sister Mary…

A lot of beautiful people

If the years of power of Elizabeth I, who remained monarch for 45 years, have been well explored, in particular through the film Elizabeth with Cate Blanchett, the period of formation of the inflexible sovereign constitutes less worn scriptwriting ground.

As a reminder, the Starzplay service is accessible via most streaming platforms (Prime Video, Apple TV, Orange TV) as well as directly from a dedicated application. 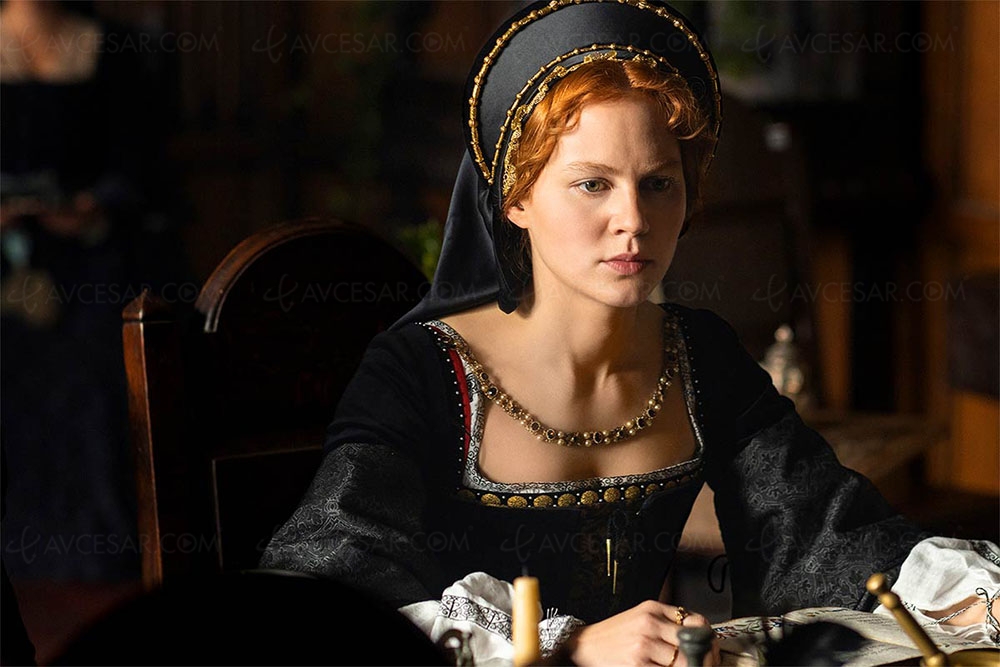