New promo video for Top Gun Maverick which will be released in theaters on May 25th after screening in Cannes. Where Tom Cruise and his image partners eat 7G accelerations and nautical crashes with an (almost) ultra-brite smile.

The pressure continues to mount around Top Gun Maverick, the belated sequel to Top Gun. One of the shocking arguments of the film, which comes out 36 years after the first opus, are the fights and aerial stunts. Performances performed by the actors themselves and by Tom Cruise in real fighter planes, not in front of green screens.

This rather breathtaking new promo video shows this.

For more realism, the main cast therefore received three months of accelerated training made in Tom Cruise on increasingly powerful planes. They also trained, thanks to the Navy, in rock'n'roll nautical crashes (literally) as well as in directing. Because it was indeed actresses and actors who, in flight, controlled the cameras and the angles of view (see 1 Top Gun Maverick = 3 Lord of the Rings).

With truly spectacular images, we really want to believe that Maverick is going to blow our minds. 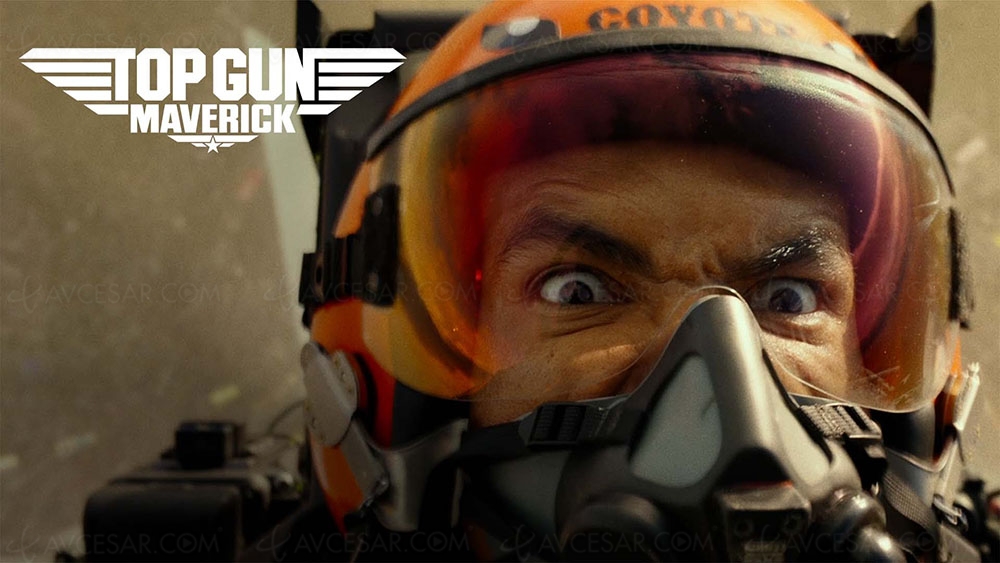