While the film has already entered the production phase in London, still with Channing Tatum in the role of stripper Mike Lane, Tandiwe Newton, who was to be in the cast of this third installment, leaves the project reluctantly for "reasons family”.

Steven Soderbergh is back in business

And Salma Hayek will replace her at short notice. Note that the role in question is, according to Reid Carolin, the author of the previous Magic Mike (Magic Mike, Magic Mike XXL, trailer below), essential. "It's really the story of a woman stuck in a horrible strip show, like the Chippendales, and then realizing 'what am I doing here?' ”.

Note that Magic Mike 3 will be directed by Steven Soderbergh, who already directed the first episode of the saga. The latter earned $300 million at the global box office. Source: Variety 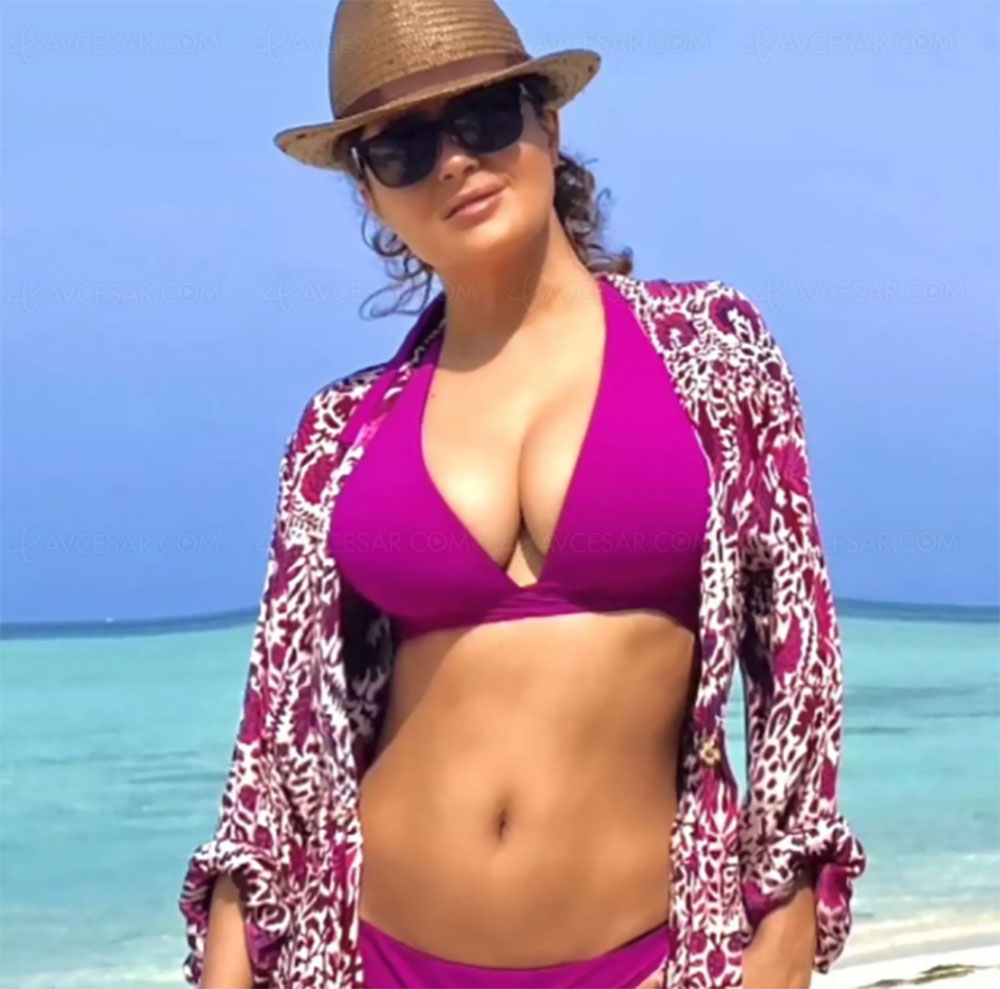