The future Apple Car should benefit from its own operating system, similar to that of Tesla electric cars.

Based on informants present in the supply chain, the Taiwanese media Digitimes claims that Apple will have its own OS for its future electric cars, a project that is still rumored.

This operating system will be similar to that of Tesla vehicles and will be used to control multiple functions such as navigation, Apple Music integration, air conditioning and others. Note, however, that the Tesla system is based on a customized version of Ubuntu Linux, while Apple's OS will be entirely proprietary. Not really a surprise, knowing that Apple systematically develops its own OS for its products: iOS, MacOS, iPadOS, etc. The Apple car, or Apple Car, should be marketed in 2025 at the very least. Source: Apple Insider 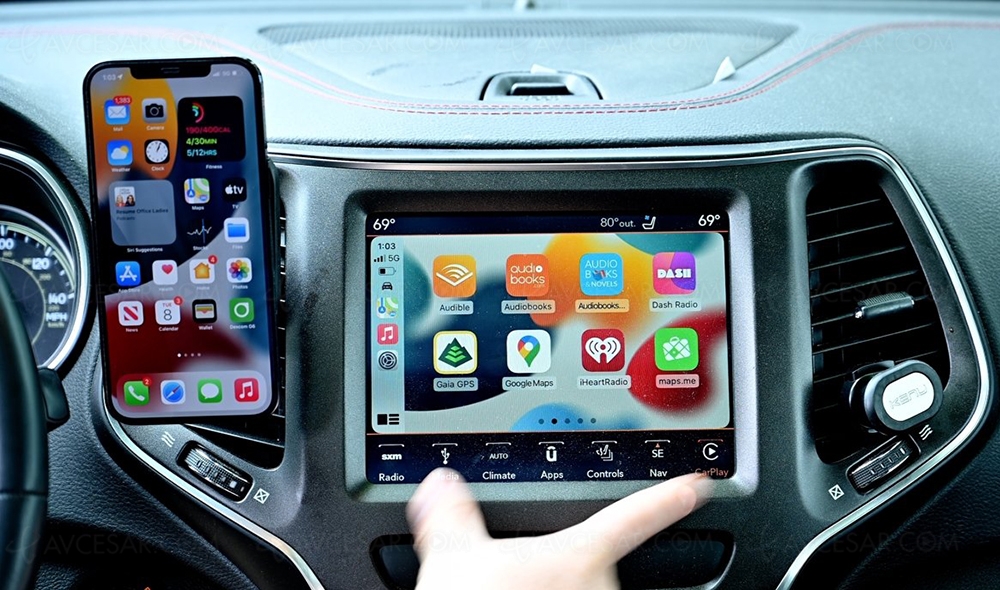