After discussions with several distributors, it appears that the QD Oled Sony A95K televisions planned for stores at the end of April in Europe will not be present at the rendezvous. In question the war in Ukraine and the return of Covid-19 to China.

Delivery delays are piling up for many consumer electronics brands, and Sony is not spared. Thus, the marketing of QD Oled Sony A95K televisions unveiled at the CES show in Las Vegas 2022 last January is delayed, with no specific timeframe for availability. Explanations.

After the shortage of components, the disorganization of logistics

For goods from China, which include these televisions but also other Sony TV series, and many other televisions on the market (Hisense, LG, Panasonic, Philips, Samsung, TCL, etc.), there are three main means of transport: the plane, the train and the boat. We exclude the route which only allows the delivery of small quantities of products for a relatively long journey time.

TV Sony A95K, victim of the return of Covid-19 in China

To come back to the three means of transport mentioned, the plane is abandoned by the vast majority of players because of the exorbitant cost, even more so since the increase in energy due to the war in Ukraine. The same for the train and the Silk Road (old and new route) cut with the benching of Russia. There remains the boat departing from China… However, with the return of the health crisis in the Middle Kingdom (the fault of the Omicron variant) and its associated confinements, the situation is once again blocked. In addition to the factories with erratic production, the main merchant ports are at or near a standstill, the result of the shutdown of Shanghai, whose significant maritime traffic overflows into the other ports of the country until it becomes congested. And each confined day that passes makes the situation worse.

And if it is difficult for the companies affected by these delivery problems to communicate an availability date for their products, it is because the four weeks (approximately) necessary to have goods in stores that are part of China, it is necessary to add a port decongestion time impossible to estimate at the time of writing these lines. We have all experienced it in our lives, as for a traffic jam on a motorway, after an accident for example, it takes time after clearing the traffic lanes to get out of the traffic jam and resume a normal pace. If we can only hope for a rapid resumption of Chinese port activities, we cannot expect to see Sony A95K TVs arriving in large numbers before the end of May, or even later. 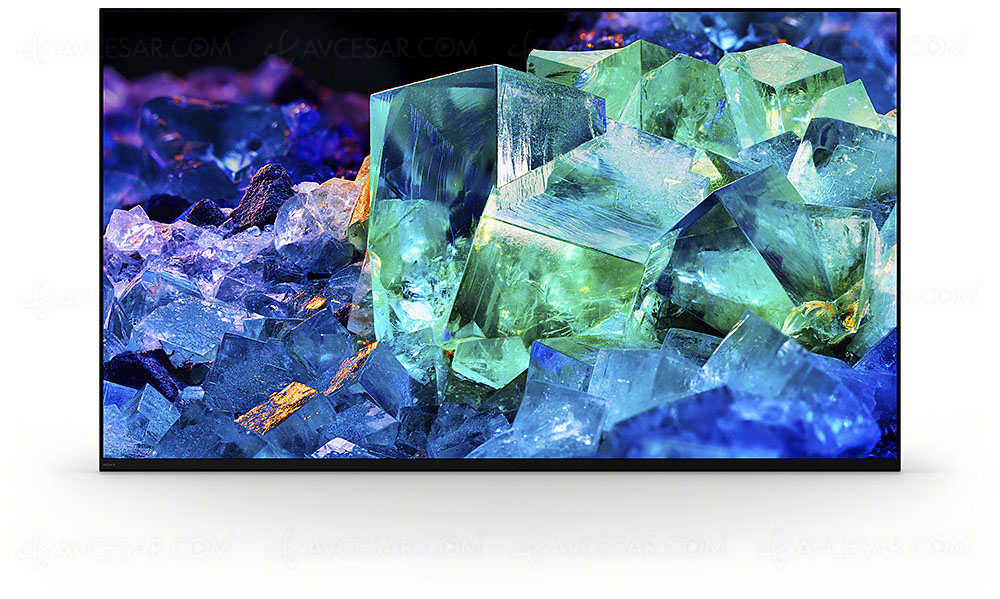 As for the prices of these models, €3,050 and €4,050 respectively for the 55''/65'' announced by Sony Europe four days ago, given the brand's TV launches in previous years, they could still be different in France. Not to mention that the advertised prices could also change depending on the date of marketing. 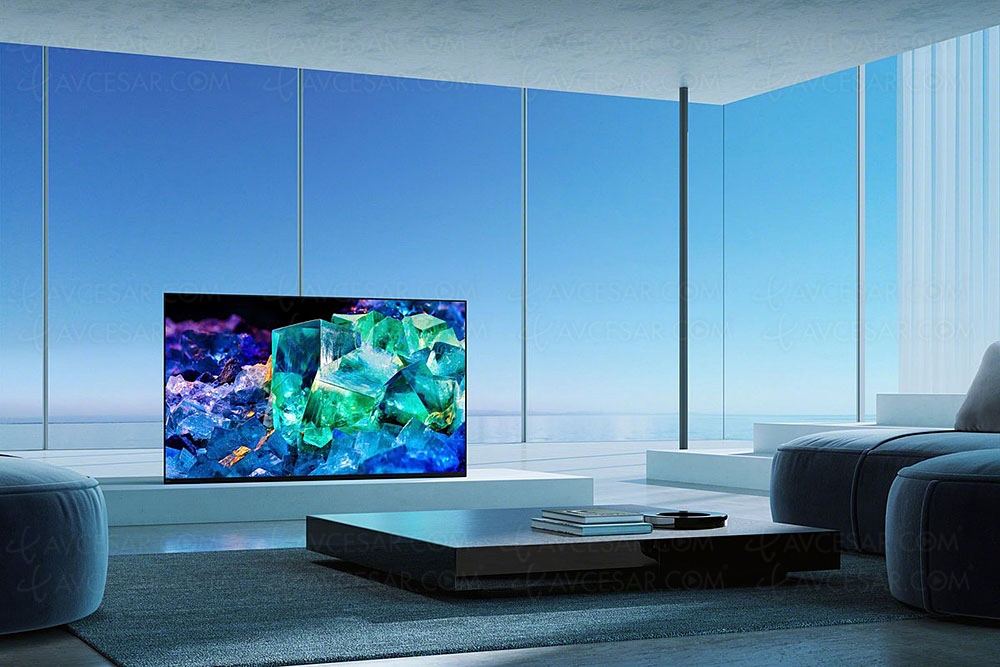