In the middle of the Prime Video France conference, Netflix unveils the trailer for Stranger Things 4 Volume 1 which will be released on May 27th.

According to Netflix, almost all episodes of the next season of Stranger Things will be longer than the previous ones, pushing the streaming platform to cut this fourth season in two. The first part will therefore be broadcast on May 27, and we will have to wait until July 1 for volume 2.

In addition, the Duffer brothers -creators of the series- confirm that this will be the penultimate season: “Seven years ago, we planned the complete arc for Stranger Things. We were then considering four or five seasons. The story turned out to be too big to tell in four, but -as you'll see for yourself- we're heading towards the conclusion. Season 4 will be the penultimate, and Season 5 the last”.

Stranger Things Season 4 will stream on Netflix in 4K Dolby Vision. Teaser trailer to discover right away to the so eighties sound of Journey (Separate Ways). 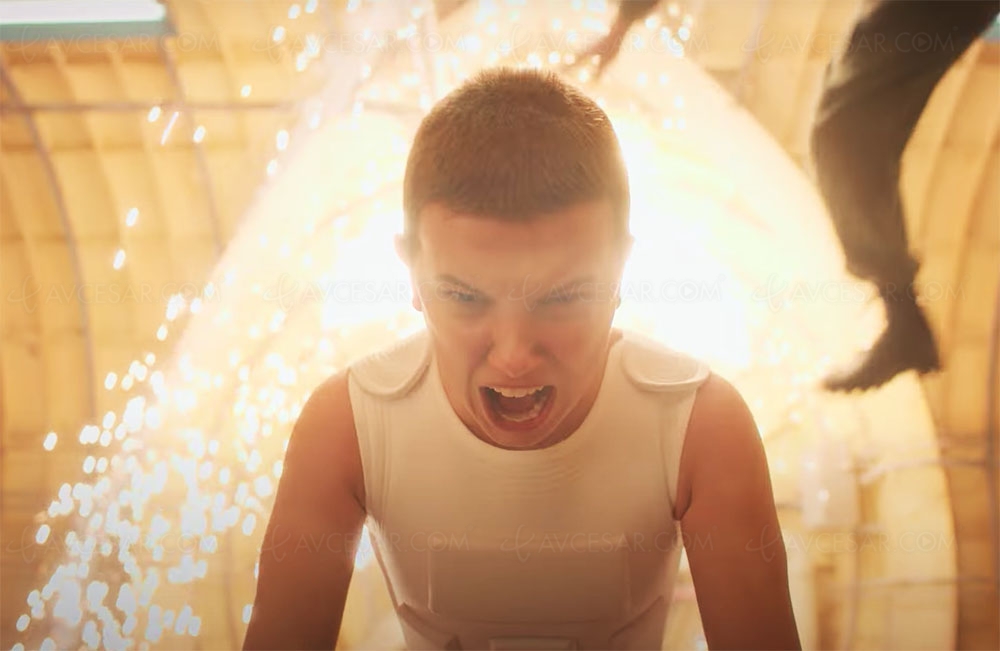