Comedian Brie Larson, aka Captain Marvel, joins the cast of the next installment in the Fast & Furious film franchise.

Vin Diesel, also producer of the saga, announced it himself on his Instagram account where he poses with the actress of Captain Marvel.

Welcome to the family

He clarifies: “What you can't see yet is the character she will play for the first time in Fast & Furious 10. You have no idea how awesome and unforgettable it will be in the mythology. Far beyond her intelligence and her beauty… her Oscar, ha ha ha, her generous soul will be a precious contribution that you do not expect. Before concluding: Welcome to the Brie family”.

Brie Larson joins a recently expanded cast with Jason Momoa who will play the franchise's newest villain alongside Charlize Theron. Justin Lin will direct -again- the film which should be released in May 2023. 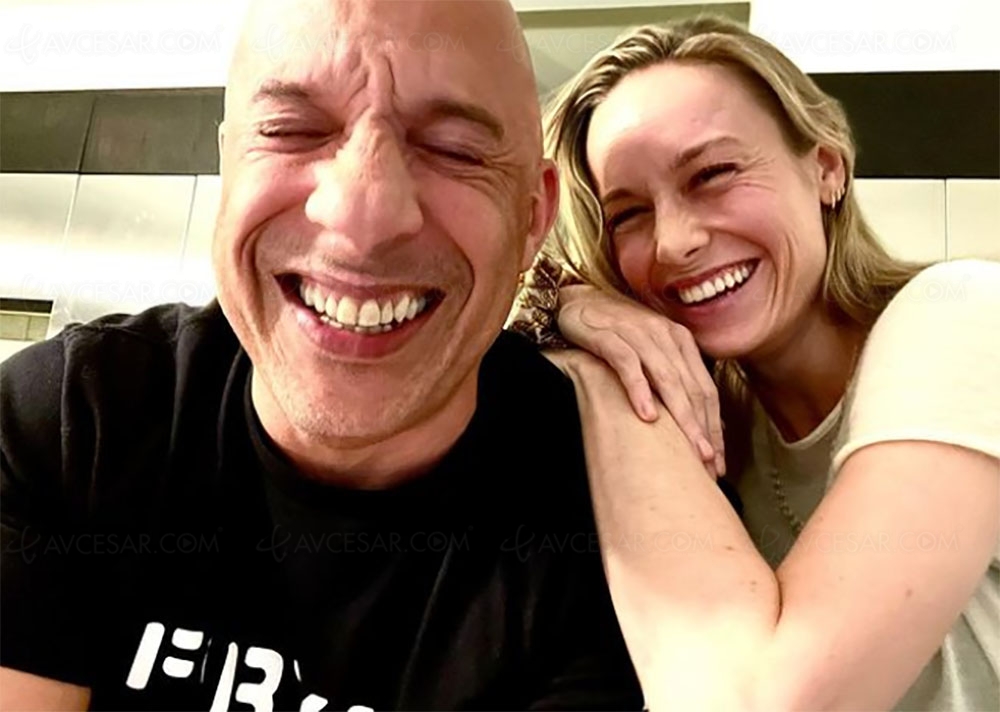