Small preview of the new Google Pixel smartphone, the seventh of the name, scheduled for the start of the next school year.

After the first sketchy images, the leaks continue with this time better quality renderings for the new Google Pixel 7 Pro smartphone which should be unveiled next October. 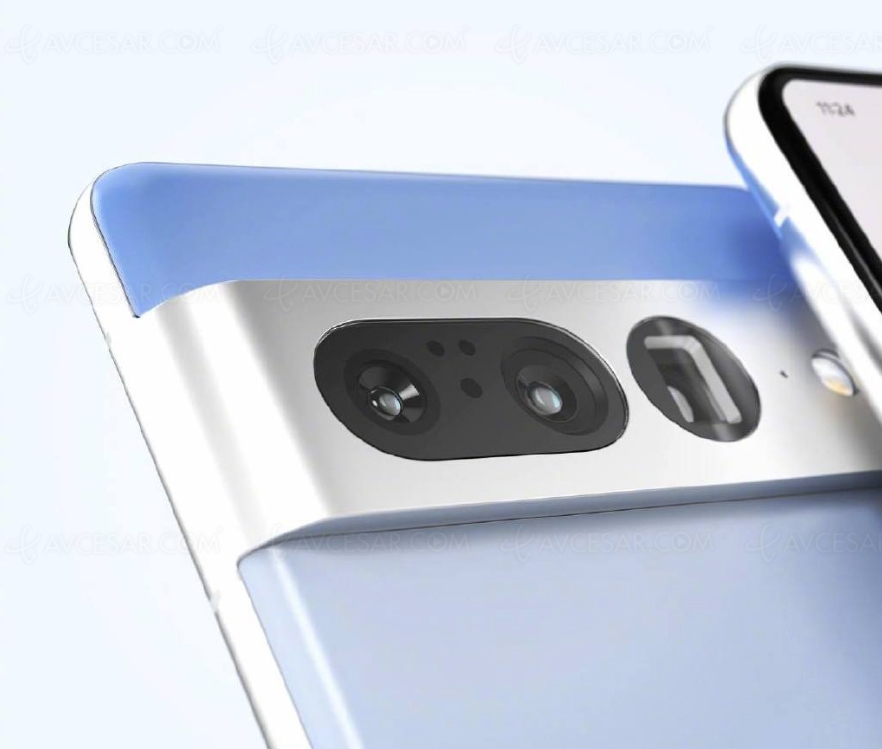 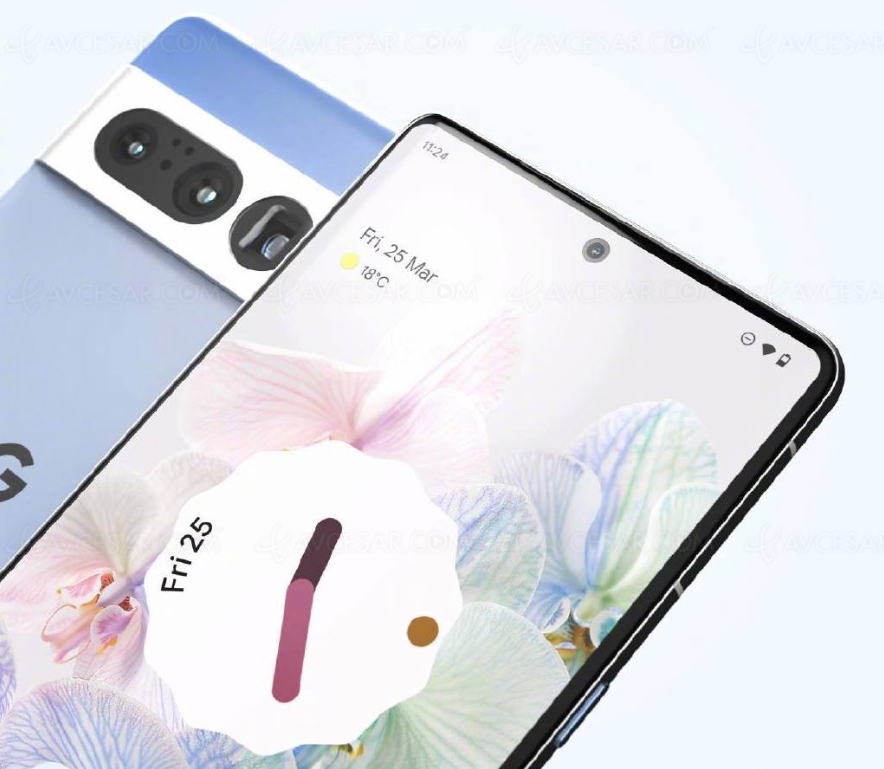 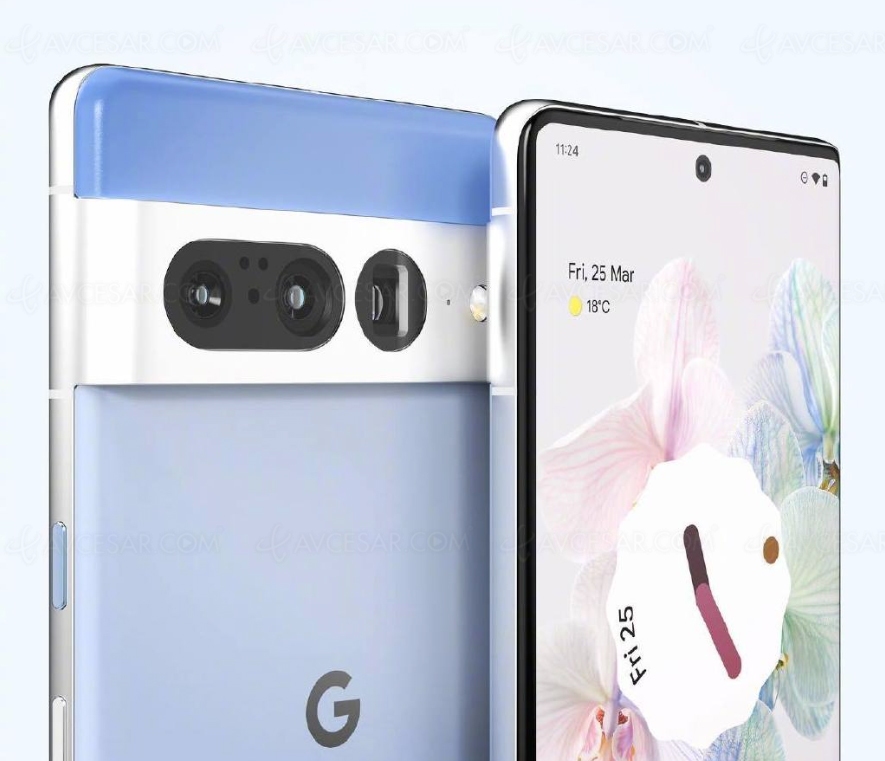 We notice again the characteristic camera block on the back, an evolution of the one introduced on the Pixel 6. These images were shared by mydrivers, who obtained them from a source called Fast Technology. Nothing official then, and especially no technical characteristics for the moment. However, we can see in the images a triple camera module, including two lenses grouped together. 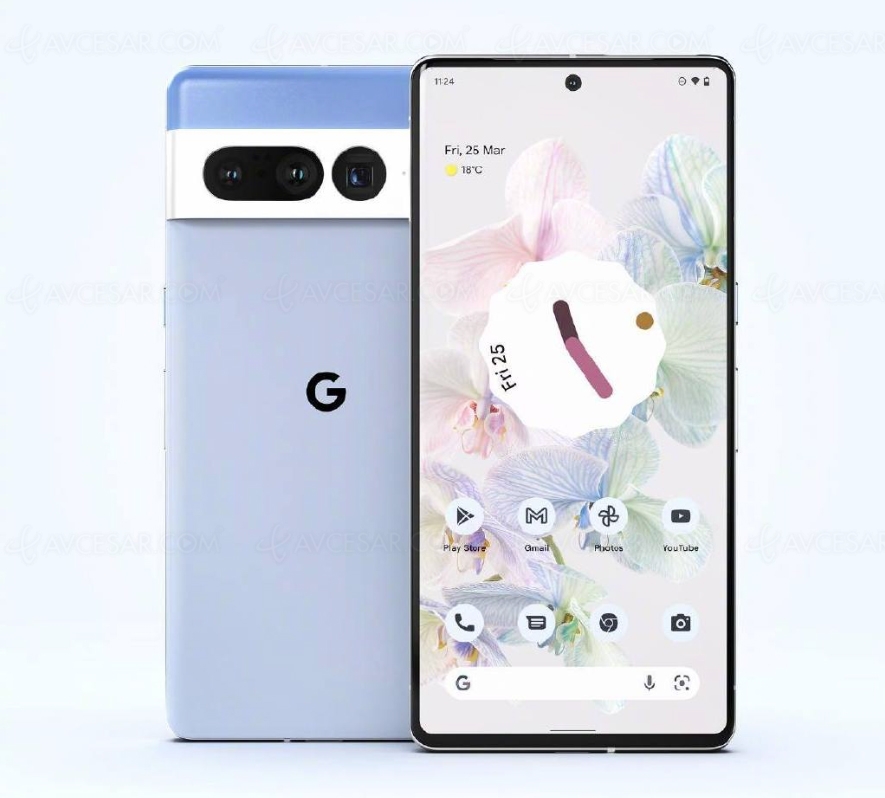