As we reported late last year, Sony is reportedly developing a service that will merge features from the current PlayStation Now and PlayStation Plus, codenamed Spartacus. According to Bloomberg, this platform should be revealed as early as this week.

Three levels of prices and services for the new PlayStation Plus?

Sony never really showcased its Cloud Gaming capabilities with PS Now, instead relying on PS Plus' free games and multiplayer. But that could change with this merger which would retain the PlayStation Plus name at the expense of the less popular PlayStation Now. Subscription to this new platform would have three price levels and, therefore, services: the cheapest taking up the simple PS Plus functionalities, the second offering a large catalog of PS4 and PS5 games, the third including demos, the Cloud Gaming and many PS1, PS2, PS3 and PSP classics.

The launch should take place with a catalog of new and popular titles, although it should not include the juggernaut God of War: Ragnarok which will be released this year. 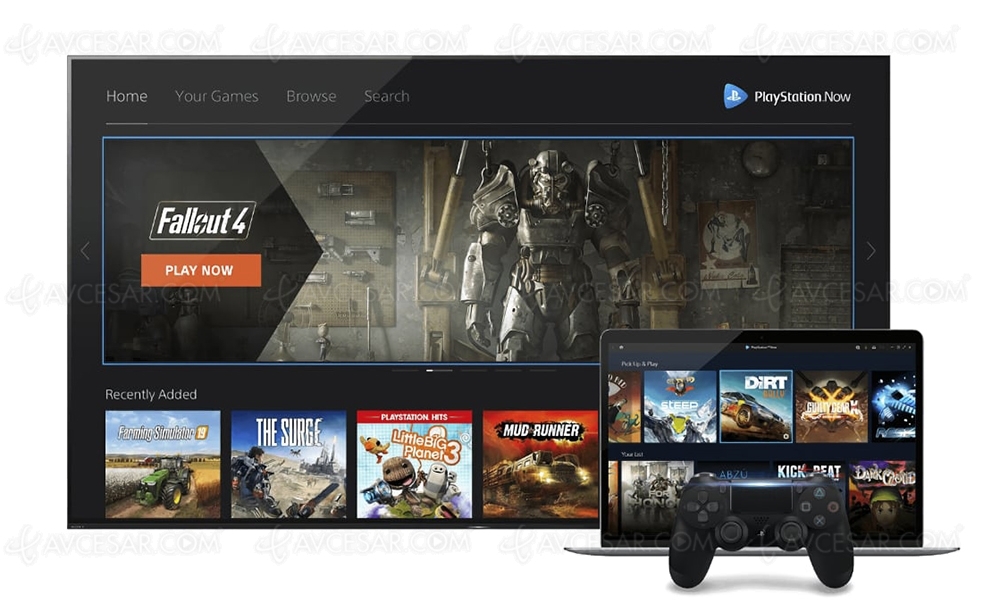