Tokyo Vice, Michael Mann's new series, is unveiled in pictures before its upcoming arrival on Canal+.

Stamped HBO Max, the new series by Michael Mann, of which he directed the first episode, is revealed through a first trailer which immediately sets the tone and color.

The young journalist and the Yakusas

Stylized images, captivating layers of music, a nervous, even anxiety-provoking atmosphere. No doubt, we are at Michael Mann. Inspired by a true story, the story takes place in Tokyo in the 90s, when Jake Adelstein, a young idealistic 24-year-old American journalist, decides to investigate the Japanese police and mafia.

The first three episodes of Tokyo Vice will be available from April 7 on the American platform HBO Max and a little later on Canal+. It had been ten years since the Luck series with Dustin Hoffman that Michael Mann had not been involved in a series project. 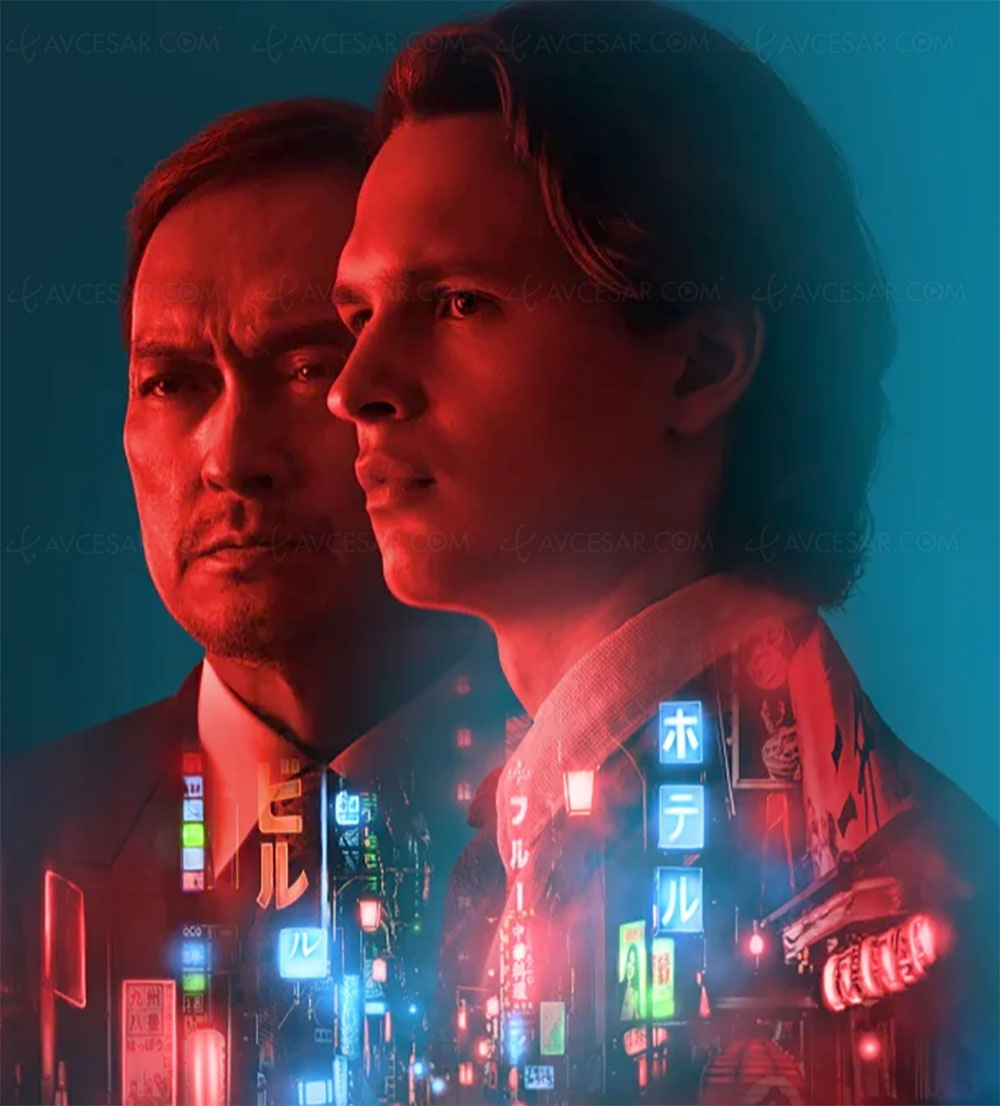