Impressive in its time, the reboot of the Tomb Raider video game steps up a gear with an 8K Ultra HD version concocted by crazy modifiers.

After Assassins Creed Unity, the YouTube channel Beyond the Hype strikes again with a boosted version of the Tomb Raider video game, released in 2013 on PC, PlayStation 3, and Xbox 360, then other machines thereafter. Note that we tested it and greatly appreciated it then.

This 8K Ultra HD edition runs on PC with the latest RTX 3090 graphics card from nVidia, supported by several Mods (modification programs), including Global Illumination and ReShade for RayTracing.

Global illumination is a system that models how light is reflected from one surface to another, rather than just direct light reflections. As for Ray Tracing, it is a 3D rendering technique that traces the path of light and simulates its effects when it comes into contact with objects in a scene, offering a result and a striking realism. See for yourself… 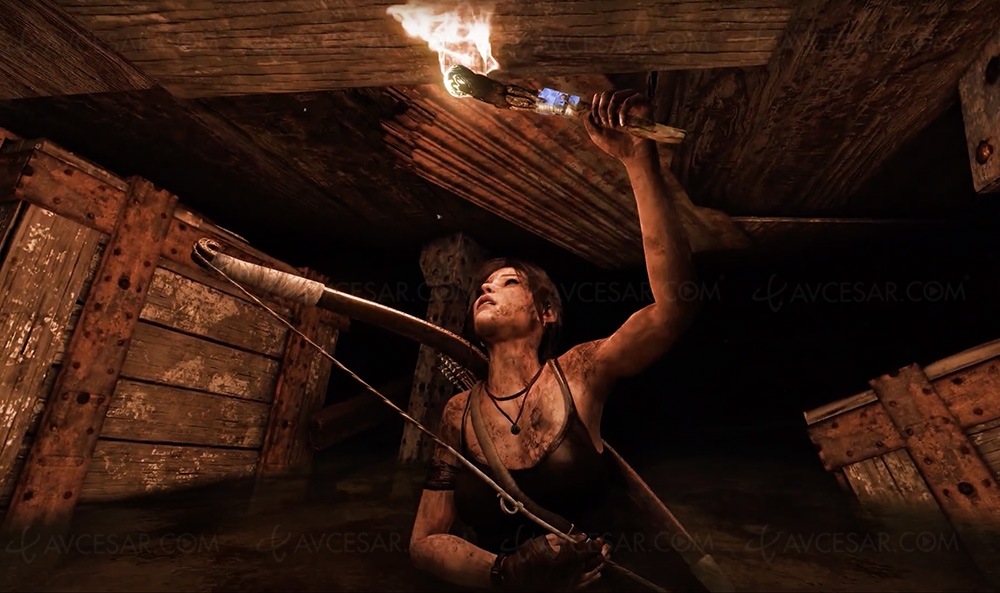