Gal Gadot in all directions, including a female James Bond

The Wonder Woman star is preparing an industrial quantity of adrenaline-fueled films, including a female James Bond.

While the actress is already engaged alongside Dwayne Johnson and Ryan Reynolds on the two sequels to be given to Red Notice for Netflix, she is also preparing to shoot a third part of the adventures of Wonder Woman.

From Snow White to Irena Sendler

She will also star in the biopic Cleopatra and Irena Sendler (a Polish activist who saved 2,500 Jewish children from the Warsaw ghetto), as well as in the live-action remake of Snow White. Added to all this is a thriller presented as a female James Bond intended for Netflix and entitled Heart of Stone.

Heart of Stone is currently directed by Tom Harper (The Lady in Black 2) from a screenplay written by Allison Schroeder and Greg Rucka (The Old Guard) whose plot is jealously guarded secret. We simply know that her heroine is called Rachel Stone, that it is Gale Gadot who plays her alongside Jamie Dornan (50 shades of Grey), German actor Matthias Schweighöfer (Army of Thieves), Sophie Okonedo (Aeon Flux), Jing Lusi (Gangs of London), Paul Ready (Utopia) and Alia Bhatt (Gully Boy). Source: Deadline. 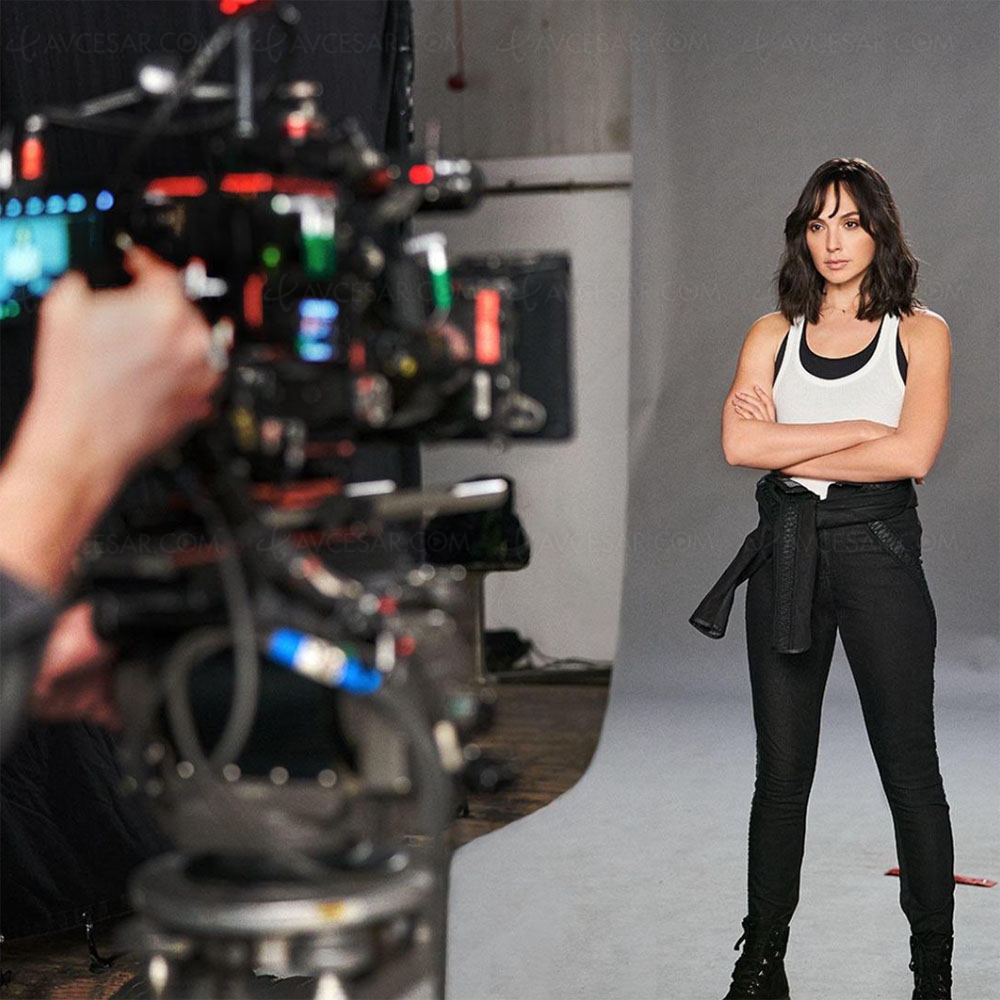