We will be amazed with this version with boosted graphics in 8K definition of the game Mirrors Edge Catalyst on PC.

After The Witcher 3 modified in 8K, the YouTube channel Digital Dreams returns with a slightly more recent but not too recent title, Mirrors Edge Catalyst. Released in 2016 on PlayStation 4, Xbox One and PC, Dice's game shows itself in a new light thanks to today's technologies.

Rendering application, ReShade is used to simulate Ray Tracing, a 3D rendering technique that traces the path of light and simulates its effects when it comes into contact with objects in a scene, offering a result and a striking realism. We let you appreciate in particular the impressive reflections, effects of light and particles. 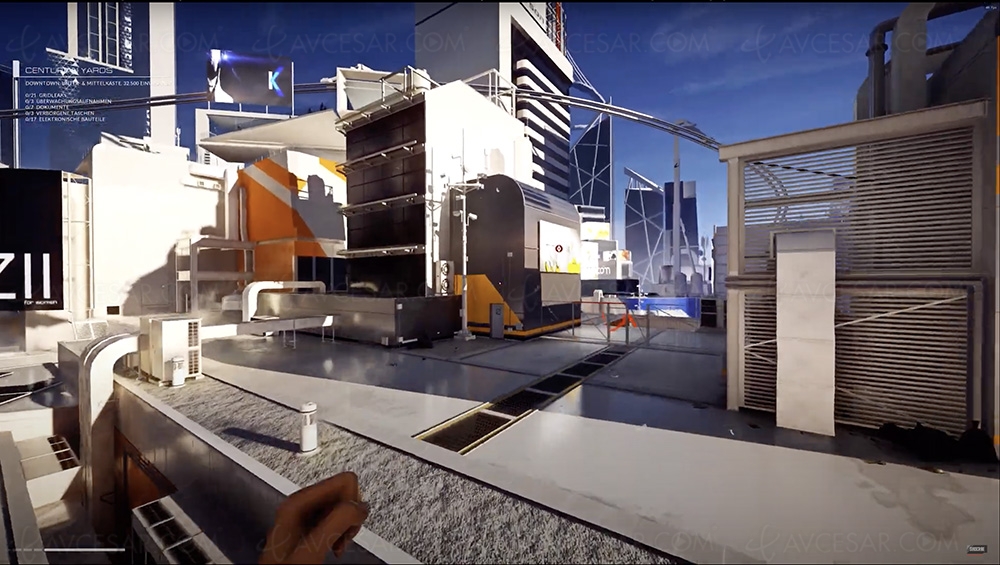