Via a recent patent, Sony shows its desire to further improve the graphic advances of its new PlayStation 5 console.

Filed by Sony Interactive Entertainment in August 2020 and recently published, a patent named System and Method for Accelerated Ray Tracing describes a technology for improving the performance of Ray Tracing. 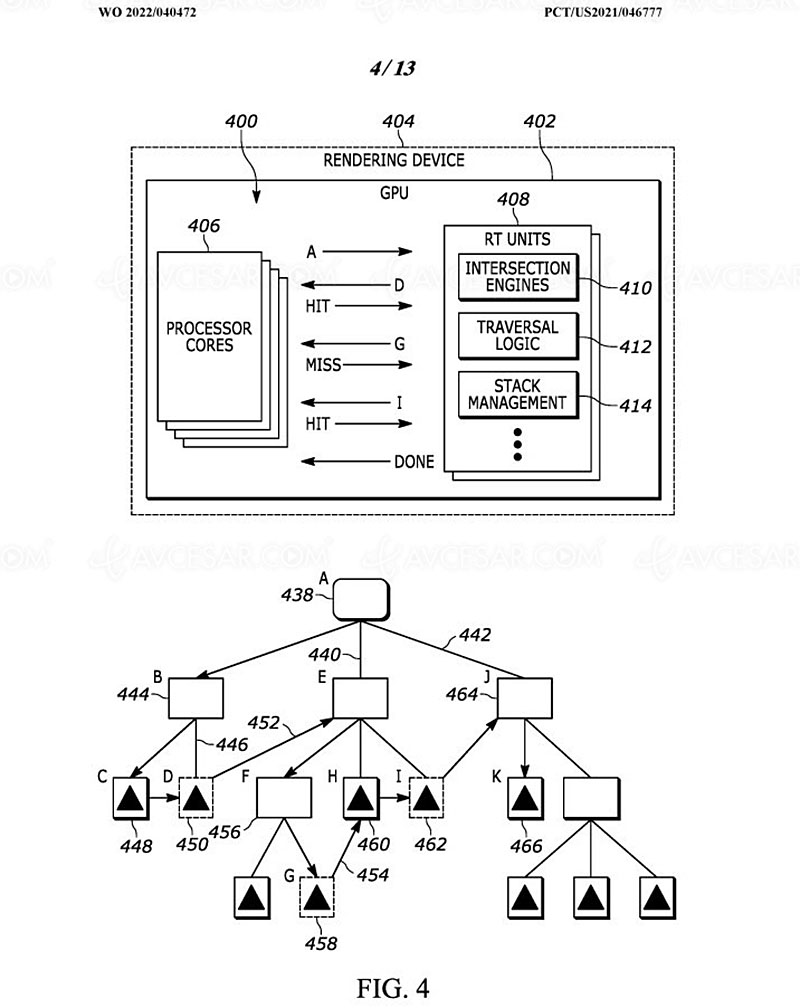 Patent signed Mark Cerny, architect of the PS4 and PS5

As a reminder, this is a 3D rendering technique that traces the path of light and simulates its effects when it comes into contact with objects in a scene, offering striking results and realism.

Signed Mark Cerny - principal engineer behind the PS4 and PS5 consoles - the document details how the processor handles Ray Tracing as well as the proposed acceleration process. It's hard to understand the system when you're not versed in the field yourself, but basically it works asynchronously, filtering requests related to Ray Tracing to optimize the flow of data, and therefore make it faster. 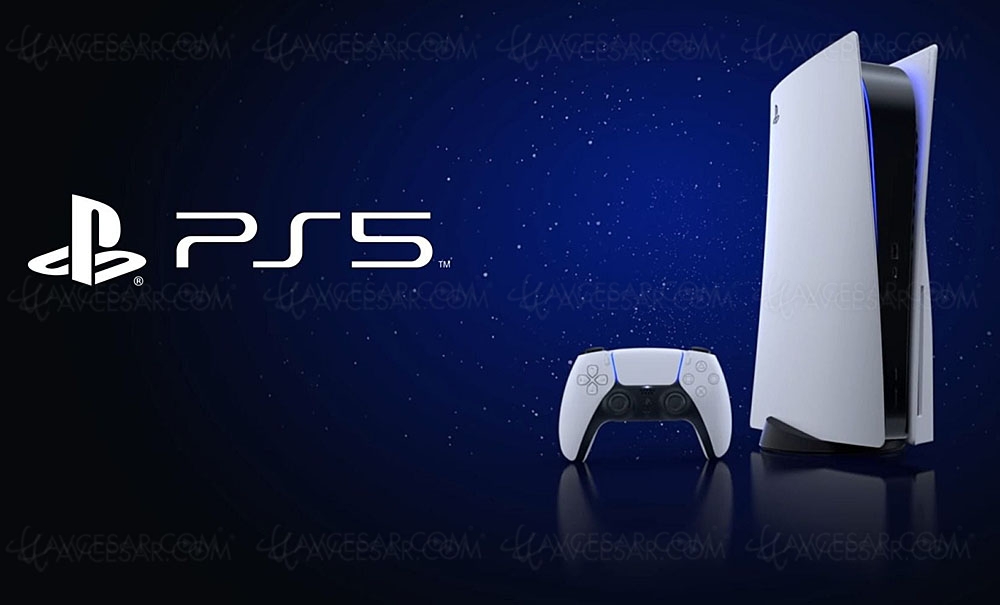