It's not just Apple that is secretly planning to enter the segment of augmented and virtual reality headsets.

After the lukewarm reception of the Odyssey+ released in 2018, it seems that Samsung is seriously considering reclaiming the field of virtual and augmented reality.

A patent on this subject had already been filed at the beginning of last year, and more recently it was the Korean media ET News which claimed that Samsung was planning an augmented reality headset equipped with "holographic" technology and an Exynos processor. The device would be developed in collaboration with Microsoft and DigiLens, and would have already reached the prototype stage. The Korean manufacturer would even seek an ideal release date for such a product. The aforementioned holographic technology is said to have been in development for a long time at the Samsung Advanced Institute of Technology. 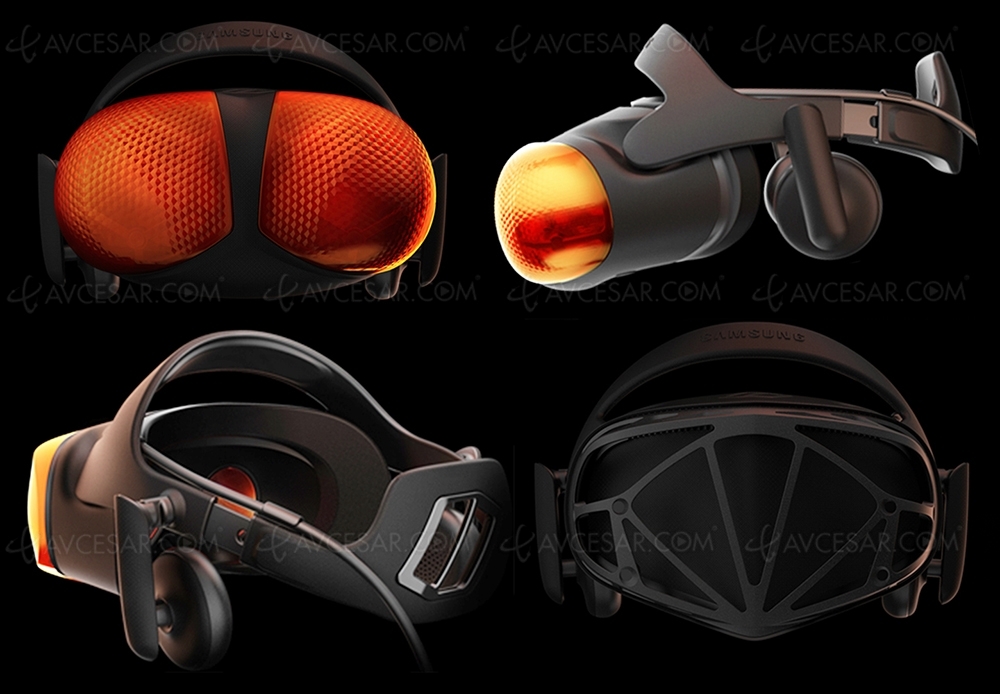