During a response on a Tweeter thread, Elon Musk explained that Tesla was evaluating the interest of integrating Steam - as opposed to specific titles - on the Tesla infotainment system Model S and Model X cars. He adds that moving to Steam is a no-brainer in the long run.

Indeed, the PC/Mac video game distribution platform has a catalog of 50,000 titles, and the capabilities of the Tesla gaming system are close to a high-end PC. Specifically, the latest versions feature a 17” display (2200×1300 pixels), AMD Navi 23 architecture, and runtime speeds comparable to next-gen PlayStation 5 consoles. or Xbox Series X. 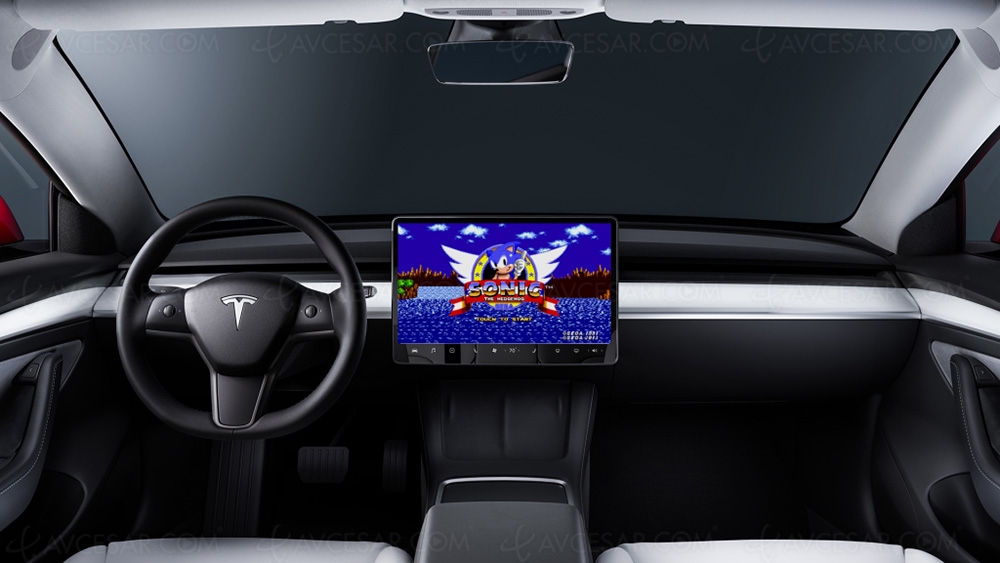