The European organization DVB Project, which governs digital television broadcasting standards, announced two days ago that VVC video compression coding (Versatile Video Coding or H.266 successor to HEVC or H.265) was now part of its tools for broadcasting a broadcast signal and/or via the Internet. An essential technology for future developments in digital TV, for example the adoption of Ultra HD 8K.

The DVB Project says the new compression codecs will drive improved video experiences in broadcast or broadband with 8K Ultra HD, or accelerate the adoption of 4K Ultra HD.

DVB Project, pioneer with the VVC

The addition of the VVC codec, with more to come, ensures that the DVB Project Consortium provides the world's most comprehensive and flexible toolkit for fostering next-generation television services via terrestrial broadcasting and/or broadband internet. A new revision of the DVB-AVC specification has been approved by the DVB Steering Board and is now available as DVB BlueBook A001r19. Namely, with the integration of VVC, the DVB Project becomes the first standards body to add a next-generation video codec to its multimedia specification.

As a reminder, the VVC codec is able to encode a video with an average bitrate saving of 50% compared to the HEVC codec. This makes VVC one of the most efficient video coding technologies available today. Namely, the revised DVB-AVC specification includes four compliance points for VVC, with the minimum requirement being a base codec capable of supporting resolutions up to 4K Ultra HD (3840×2160 pixels) with HDR. The three additional compliance points cover support for high frame rates (HFR) and various resolutions up to 8K Ultra HD (7680×4320 pixels). 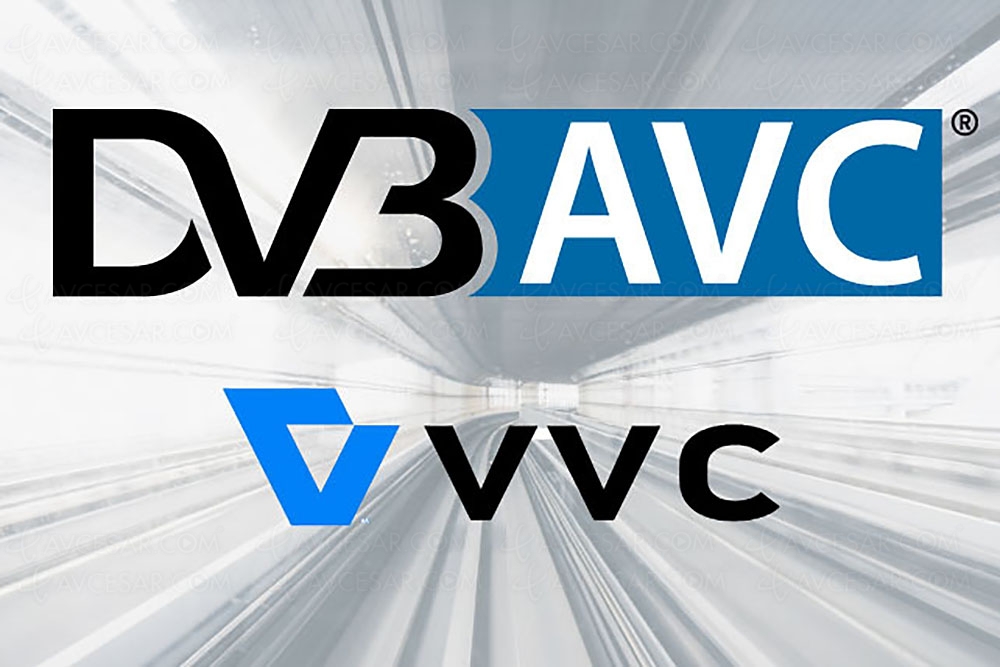