Despite its difficulties, the Chinese manufacturer Huawei is far from out of the race in the field of technologies.

According to figures from the Patent Cooperation Treaty, an intellectual property protection service of the World Intellectual Property Organization, Huawei is the company that filed the most patents in 2021.

The Chinese manufacturer thus occupies this position for the fifth consecutive year. Given its difficulties with the US government, patents are becoming an essential area for the maintenance of Huawei's good health. In second place is the American chipmaker Qualcomm, whose number of registered patents has increased by 80% compared to the previous year. Then come the Koreans Samsung and LG, the first having registered more than 3,000 patents, the second a little less than 3,000. Source: Channel News 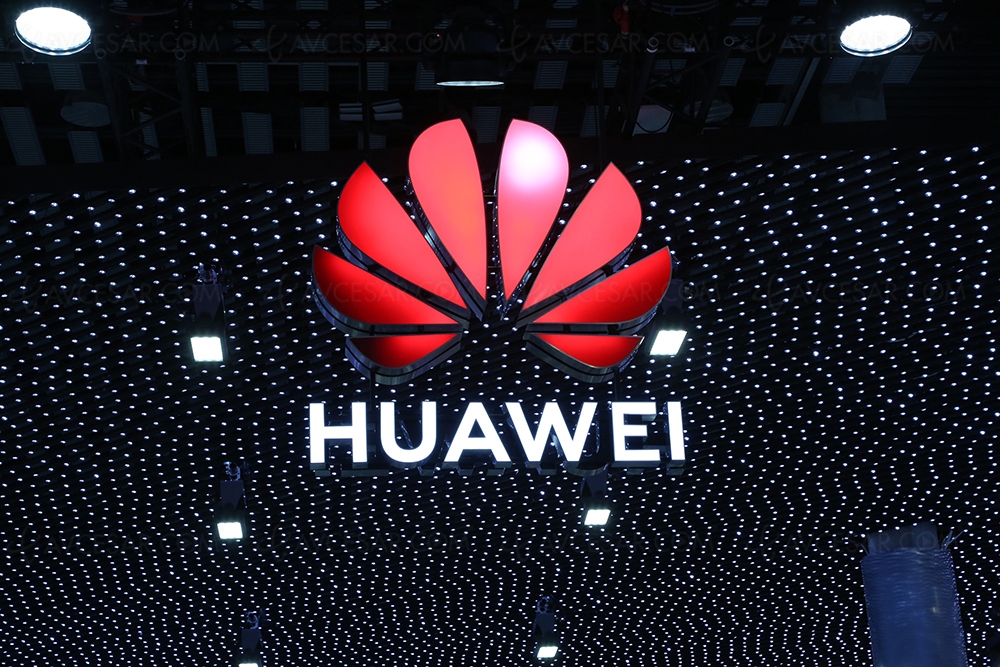