Sony Interactive Entertainment has just published on its PlayStation blog the final design of its next virtual reality headset for PlayStation 5, the PlayStation VR2.

The design of the virtual reality headset for PlayStation 5, which has been talked about since the launch of Sony's next-generation console, is finally known. 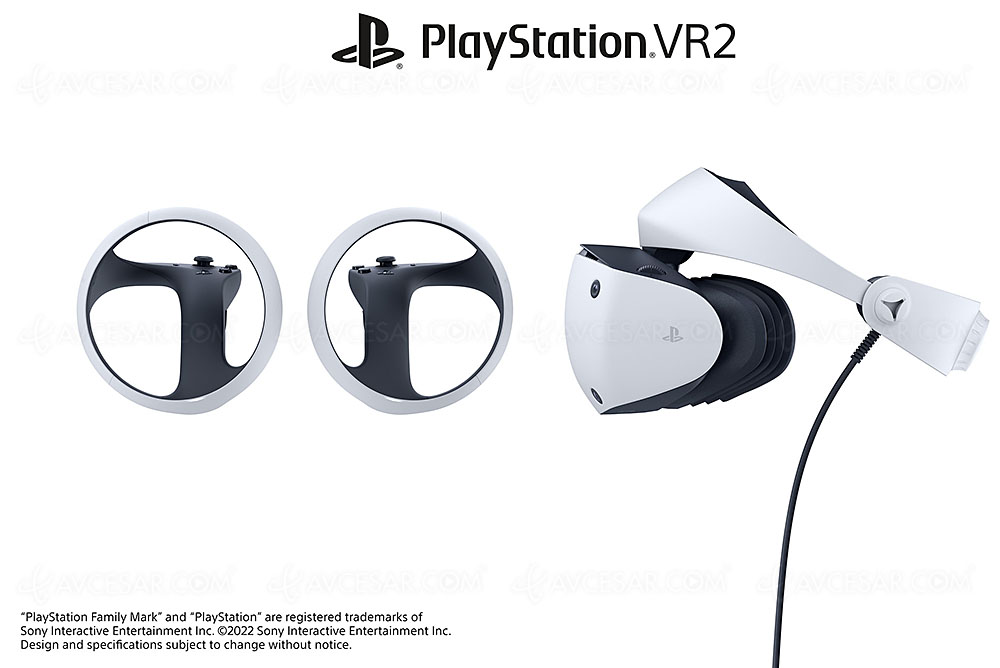 In addition to these first images of the PlayStation VR2 headset (even if we have known for a while what the controllers will look like), we also know its main technical characteristics. Indeed, Sony had released at the CES show in Las Vegas 2022 at the beginning of January last some technical characteristics, starting with the presence of OLED screens with a resolution of 2,000 x 2,040 pixels per eye, a refresh rate of 90 Hz at 120 Hz and a viewing angle of approximately 110 degrees. 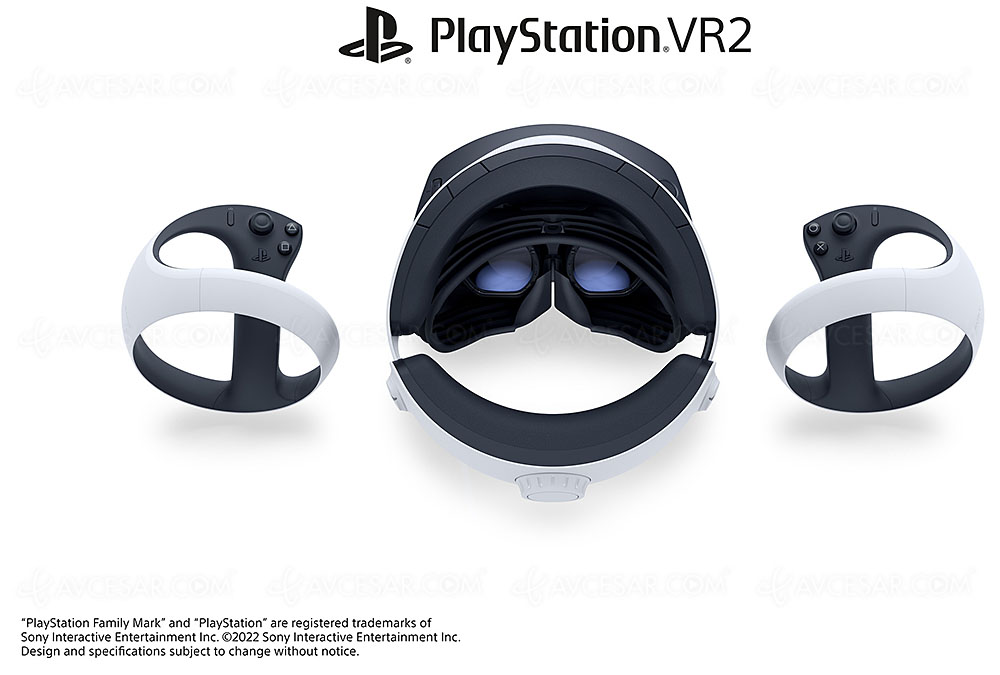 Through this communication dating from the CES 2022 show, we also learned that the movement of the eyes is monitored in real time and that the gaze will allow, in particular, to interact with elements on the screen. The controllers, now called PS VR2 Sense, have haptic feedback and adaptive triggers, as on the DualSense PS5. Also note a 3D audio reproduction by the helmet, and a connection to the console via a simple USB cable, all without the need for an external camera for tracking. A big plus compared to the first PS VR.

Sony also took advantage of the big meeting of the consumer electronics sector in the gaming capital to announce the first game in development. This is Horizon Call of the Mountain, Spin-Off of the Horizon series on PlayStation. Here's a short trailer to whet your appetite. 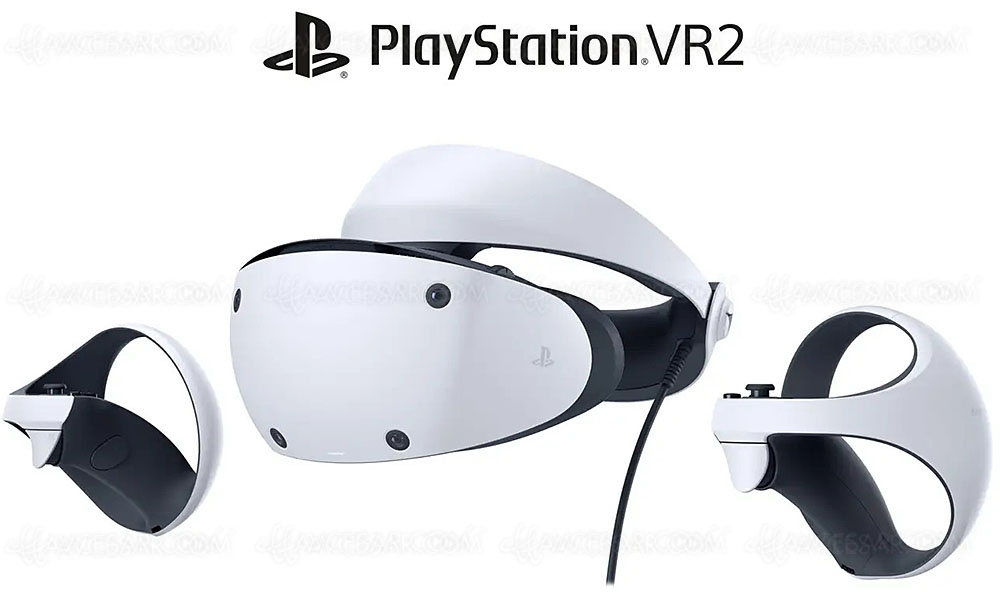