Streaming overtakes cable and satellite TV in the US

According to a survey conducted by The Harris Poll commissioned by the information company TransUnion (via Advanced Television), American consumers use video streaming more than cable and satellite TV.

Streaming synonymous with pleasure and discovery

Carried out between November and December 2021 in the United States on a panel of 1,800 viewers, the survey tells us that 70% of those who watched TV over this period did so via video streaming services. They prefer this viewing method especially for specific occasions, such as watching their favorite series. Viewers prefer streaming for entertainment, relaxation, and content discovery, while linear TV is used more to watch the news or serve as background music. 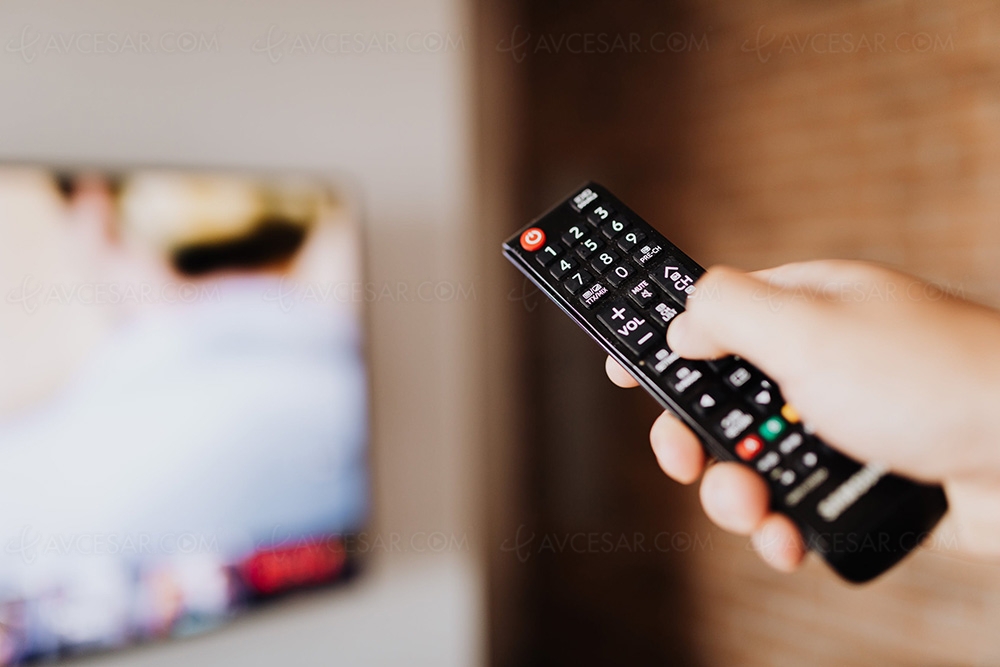