What if Apple made an Action Cam?

It may never happen, but designer Andrea Copellino still allowed himself to imagine what a Go Pro-style camera might look like, if it were made by Apple. The result is a minimalist model, whose design is inspired by the philosophy of the brand which is reflected in its other products. 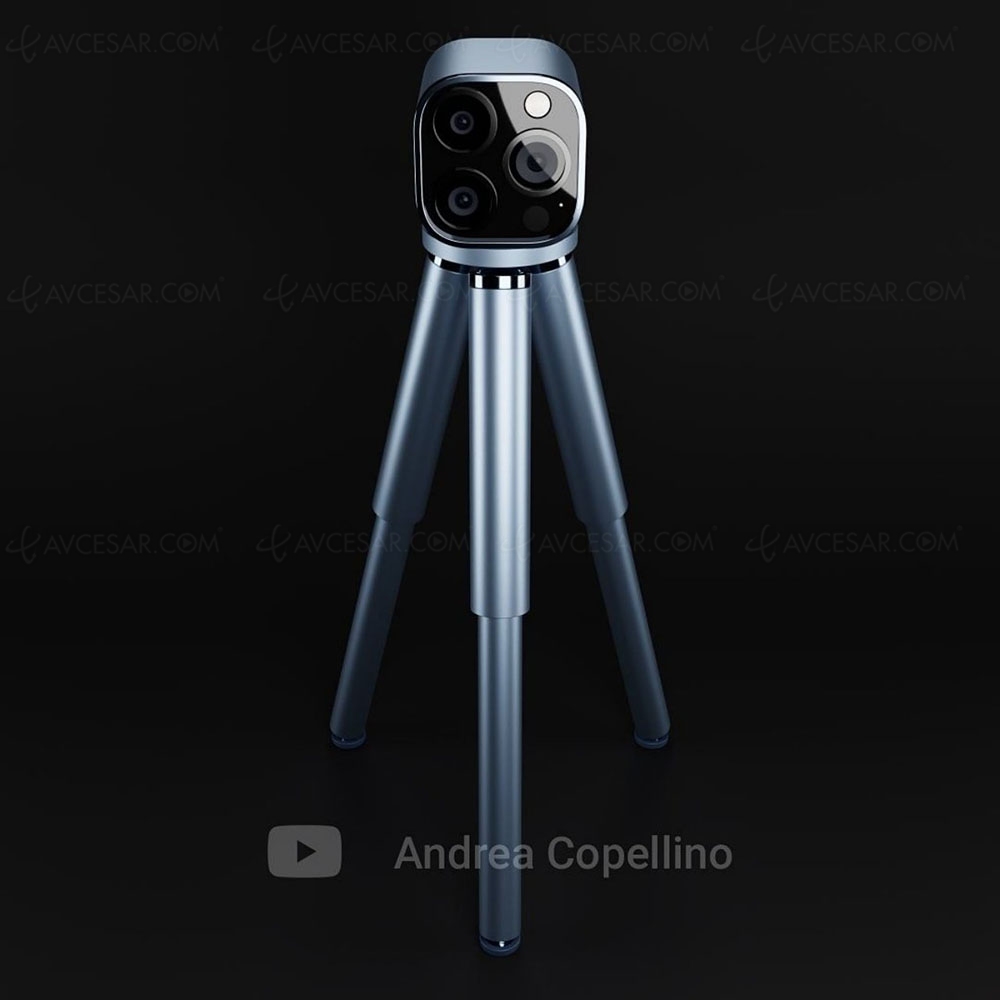 Concept Action Cam made in Apple

We thus end up with a compact and cubic model, with a photo module which is reminiscent of that of the latest iPhones. One can imagine how such a device would be relatively inexpensive to produce, given the relationships Apple has had for some time with suppliers of such components.

No screen in sight, the device being supposed to be part of the brand's ecosystem and therefore connect, for example, to an iPhone or iPad which will serve as video feedback. And for tripod-style accessories (see photo above), the magnetic attachment is preferred, since magnets are already used, for example, in wireless charging of iPhones or on computer power cables. Mac. 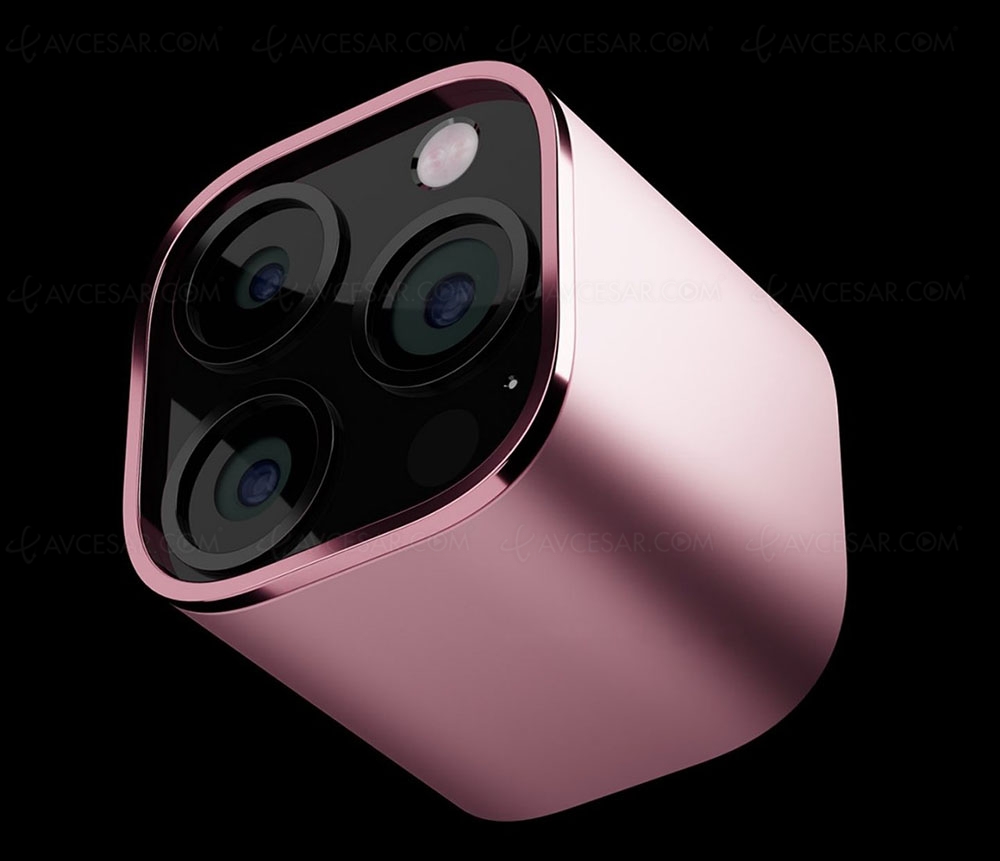